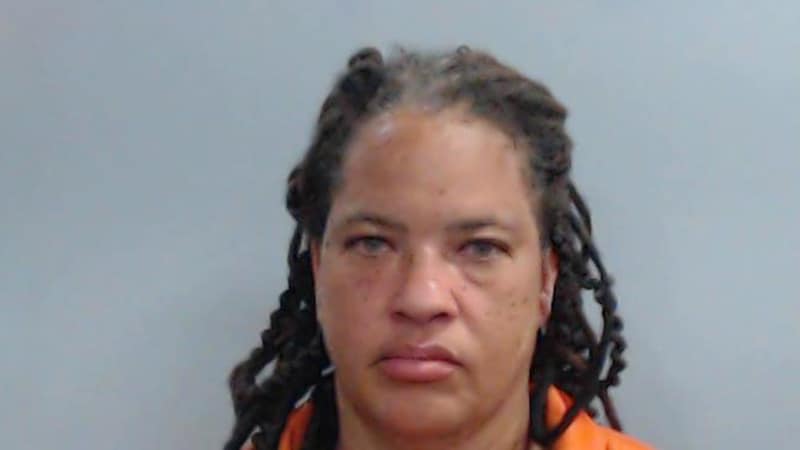 A former Kentucky nurse was charged with murder Tuesday stemming from an incident in which she gave “something special” to a 97-year-old patient who died 5 days later, according to multiple sources, including police and nursing records.

Eyvette Hunter, 52, who had been a registered nurse (RN) and previously a licensed practical nurse, was arrested Tuesday and charged in connection with the death of James Morris, a veteran of World War II and the Korean War, who was being treated at Baptist Health Lexington after a slip-and-fall injury. Hunter allegedly gave lorazepam, typically used for anxiety, to Morris on April 30. He subsequently developed pneumonia and died on May 5.

A Baptist Health Lexington spokeswoman told Medscape Medical News that the nurse who was charged hasn’t worked at the hospital since the April incident. “We have learned that a former nurse at our hospital has been arrested yesterday on criminal charges,” spokeswoman Ruth Ann Childers stated. “The hospital has fully cooperated with the police investigation. Patient care and safety are always our top priorities. Out of respect for the patient’s family and because this is criminal matter, we are not able to talk about the investigation.”

According to the Kentucky Board of Nursing, which suspended Hunter’s RN license on a temporary basis on Monday, she allegedly asked the on-duty physician and a nurse practitioner separately for a medication order to calm Morris, who had become agitated and aggressive. They denied Hunter’s request, so she withdrew lorazepam intended for another patient and administered it to Morris, the nursing board suspension order states. “When asked what was administered, she replied ‘something special,’ ” the order states.

Another RN found the patient with labored breathing and “it was determined that respondent had disarmed/lowered the oxygen monitoring system several times as to not set off an alarm at the bedside,” the order continued. “The RN discussed with charge nurse that the patient had been given something intravenously that was causing his decline.”

When the charge nurse entered the room later, she found the patient in “respiratory distress with labored breathing and poor oxygen saturation. …X-rays would show that the aspiration from the substances ingested by the patient while in his condition caused the patient to develop aspirational pneumonia,” the order continues.

“Despite the rapidly declining condition of the patient, respondent never called for rapid response nor acted with any sense of urgency. Respondent did however edit documentation of administration of Ativan on ‘patient B’ to state ‘not given.’ “

Morris’ condition never improved. He was taken to hospice care on May 3 and died 2 days later, the order states.

Hunter was being held in the Lexington Jail on $100,000 bond, according to jail records.