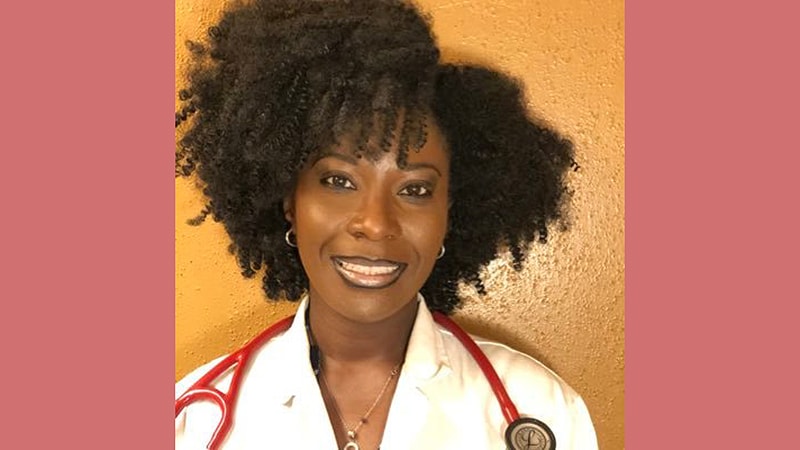 The former director of Tulane University School of Medicine’s residency program is not giving up on her fight against racism following the recent settlement of a lawsuit she filed in 2020 against the school.

Princess Dennar, MD, the first and only Black female residency director of the school, alleged more than a decade of persistent racism and sexism within the medical school.

Dennar claims in her lawsuit that the alleged discrimination began with her interviews for the residency director job in 2008. She cited statements from an administrator questioning her ability to be a program director based on her race and a “campaign of retaliation” by a colleague after she served as a witness in a 2017 lawsuit alleging discrimination against his staff.

Last year, Dennar was removed from her leadership role, spurring allegations from residents about racism, sexism, and discrimination at the school.

Neither the school nor Dennar commented on the recent settlement, first reported by The Times-Picayune. “The issues raised in the lawsuit and related claims have been resolved,” Michael Strecker, assistant vice president for communications, told Medscape Medical News in a statement.

Dennar told Medscape: “Not much to talk about with the lawsuit at this time, but willing to talk about the impact of medical racism.”

She said she still receives calls from students, residents, and faculty in New Orleans and elsewhere seeking her mentorship, “especially as a black female physician and because of my roles in academia for such a long time.”

Alumni, current students, and residents at Tulane rallied around Dennar after her removal from her position last year. Dennar said she remains credentialed to work at multiple hospitals, including Tulane’s, and could see patients there, but she is working instead with her husband in their private practice specializing in internal medicine and pediatrics. And she continues her campaign to address and combat racism.

“I believe mentorship cannot be encapsulated within four walls. I don’t have to be associated with any organization to be a mentor,” she said.

She claims racism is no longer as overt as it once was. Structural racism is embedded in policy, laws, and practices, including promotions and evaluations, she said. “It’s important to recognize so we can put a name to it.”

Dennar speaks around the country on the subject. “I would like to see awareness about medical racism on a national level.”