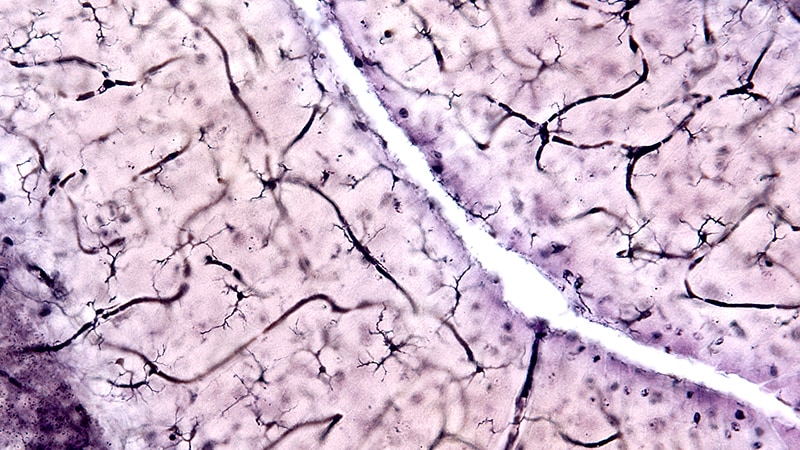 This is a summary of a preprint research study, “A Landscape of the Genetic and Cellular Heterogeneity in Alzheimer Disease,” written by researchers at the Washington University School of Medicine, Department of Psychiatry, Department of Neurology, St. Louis, Missouri, the University of Southern California, Keck School of Medicine, Alzheimer’s Disease Research Center, Los Angeles, California, Neuroscience Research Australia, Sydney, NSW, Australia, publiushed on medRxiv, and provided to you by Medscape. This study has not yet been peer reviewed. The full text of the study can be found on medRxiv.org.