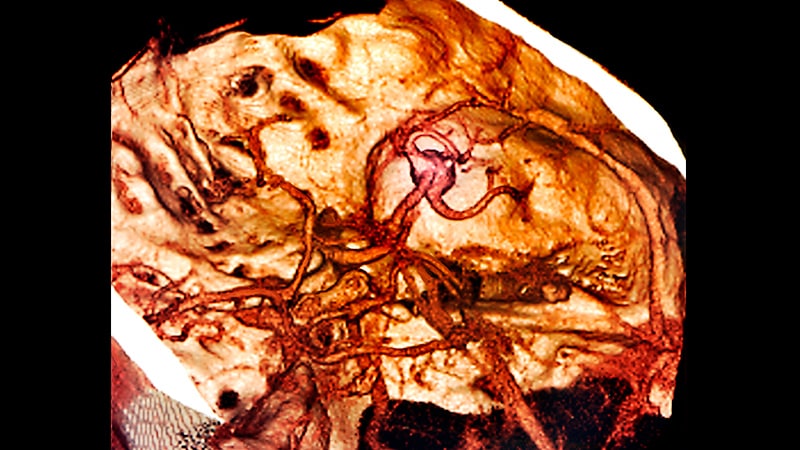 This is a summary of a preprint research study, “A Genomic Risk Score Identifies Individuals at High Risk for Intracerebral Hemorrhage,” written by Evangelos Pavlos Myserlis, MD, from the Center for Genomic Medicine, Massachusetts General Hospital, Boston, Massachusetts, and colleagues, on MedRxiv provided to you by Medscape. This study has not yet been peer reviewed. The full text of the study can be found on medRxiv.org.