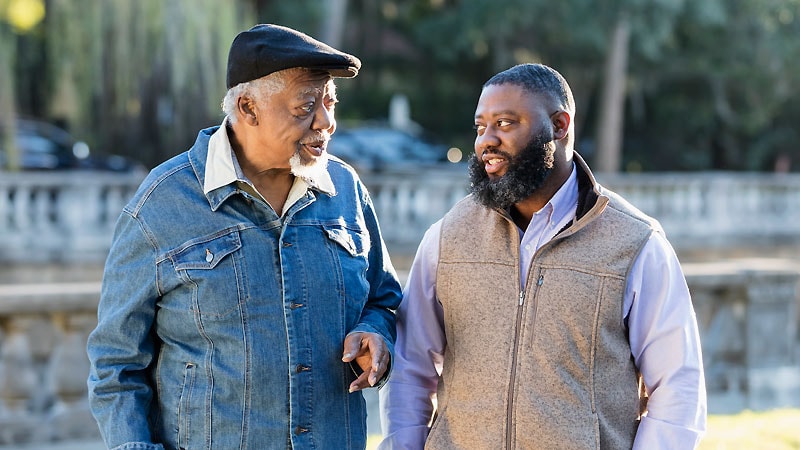 A new 25-year study reveals that mortality after an acute myocardial infarction (AMI) and repeat events are coming down for all older Americans. But it also highlights the need for more work, especially efforts to root out healthcare inequities.

The reductions continued over the study period (1995 to 2019) and were seen across all demographic subgroups, the investigators reported online in JAMA Cardiology.

“Survival continues to get better over time, year on, year out long-term and so does the risk of a repeat heart attack, so that’s the good news,” Harlan Krumholz, MD, Yale New Haven Hospital and Yale School of Medicine, New Haven, Connecticut, said in an interview. “But there’s also information in the paper that we shouldn’t be complacent.”

He noted that rates of repeat AMI are still quite high, even though they’re coming down, and that there are missed opportunities to get AMI survivors to reduce their risk through proven medications, smoking cessation, and blood pressure control.

“We should be happy with the progress, but we should know we’re not done; we’ve got a ways to go,” he said. “And then this health equity issue is glaring, still.”

The researchers found that being Black or dual eligible for Medicare and Medicaid was independently associated with higher 10-year, all-cause mortality and recurrent AMI risk.

The same was true for patients living in health priority areas, which the investigators previously reported are defined by persistently high adjusted mortality and hospitalization rates and concentrated in the South.

After inverse propensity weighting, the adjusted mortality hazard ratios (HRs) were 1.05 for Black vs white patients, 1.24 for dual-eligible vs noneligible patients, and 1.06 for residents of health priority areas vs other areas.

“Black Americans and Medicare beneficiaries are still lagging behind their white counterparts with regard to their survival experience,” Krumholz said. “We need to accelerate our improvement for Black patients because there’s no biological reason they should be lagging in their outcomes. Race is a social construct and there’s something going on with regard to social determinants.”

The 10-year recurrent AMI rate was 27.1%. This was threefold higher than the 1-year recurrence rate of 8.9% reported among Medicare beneficiaries in 2010, the authors note.

The median time to a repeat MI within 10 years was 488 days, suggesting the importance of follow-up for AMI survivors beyond the traditional 1-year period, they suggest.

Krumholz noted that the data will need to be revisited in the wake of the COVID-19 pandemic, which disrupted follow-up care for AMI patients and saw a significant drop in MIs presenting to hospitals.

The authors noted that they were unable to separate Hispanic ethnicity from white, Black, and other race and that diagnostic codes were used to define comorbidities, which could have influenced the results. Other limitations are the inability to evaluate troponin levels and to incorporate the use of secondary prevention medications, post-acute care medication adherence, nursing home stays, home health visits, and physician office visits, which are associated with outcomes.

Krumholz disclosed personal fees from UnitedHealth, Element Science, Reality Labs, Aetna, Tesseract/4Catalyst, F-Prime, the Siegfried & Jensen law firm, Arnold & Porter law firm, and Martin/Baughman law firm; is a cofounder of Refactor Health and HugoHealth; and is associated with grants and/or contracts from the US Centers for Medicare & Medicaid Services through Yale New Haven Hospital and Johnson & Johnson through Yale University. No other disclosures were reported.