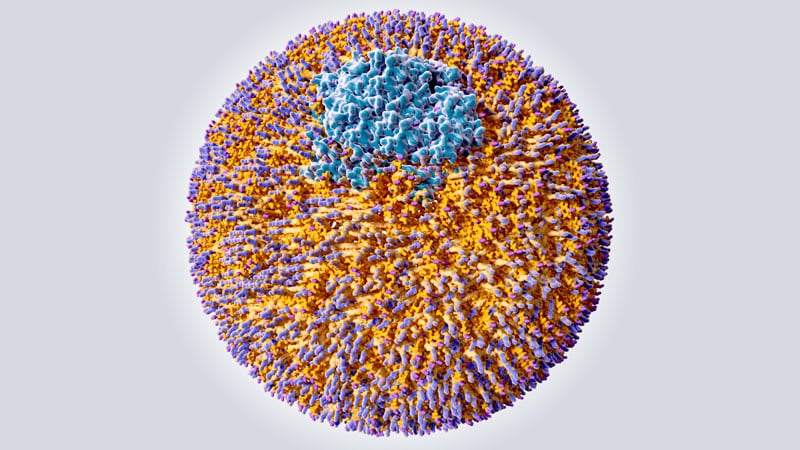 This is a summary of a preprint research study, “Effects of genetic liability to Alzheimer’s disease on circulating metabolites across the life course,” written by Hannah Compton from University of Bristol, United Kingdom on medRxiv, provided to you by Medscape. This study has not yet been peer reviewed. The full text of the study can be found on medRxiv.org.