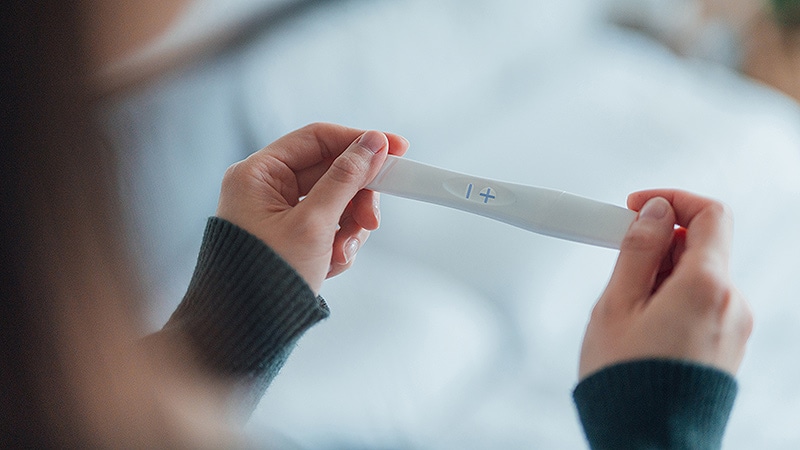 Idaho Gov. Brad Little signed a new bill on Wednesday than bans abortions after 6 weeks of pregnancy, before many women know they’re pregnant.

Idaho is the first state to enact a law modeled after the 6-week abortion ban in Texas, which allows private citizens to sue medical providers who perform the procedure. In Idaho, the new law allows the father, grandparents, siblings, or other relatives of the fetus to sue, according to The Associated Press.

“I stand in solidarity with all Idahoans who seek to protect the lives of preborn babies,” Little wrote in a letter to Lt. Gov. Janice McGeachin, who is also president of the Idaho Senate.

But he questioned whether the law is constitutional and whether it would withstand legal challenges.

“While I support the pro-life policy in this legislation, I fear the novel civil enforcement mechanism will in short order be proven both unconstitutional and unwise,” Little wrote.

He also expressed concerns about “unintended consequences” that the law could have, including on sexual assault victims.

“Ultimately, this legislation risks retraumatizing victims by affording monetary incentives to wrongdoers and family members of rapists,” he wrote.

Although the law will go into effect 30 days after the governor signed it, opponents have said they are preparing to challenge it, according to ABC News. One criticism focuses on the 6-week timeframe — advanced technology used in prenatal scans can often detect the first flutter of cardiac activity early in a pregnancy, but it’s not a heartbeat. Rather, it’s a sign of what will develop into a heartbeat, typically after the ninth week of pregnancy.

Another criticism is that family members can sue with the potential to gain a minimum of $20,000 plus legal fees, and they’re able to sue up to 4 years after an abortion. Under the law, a rapist wouldn’t be able to sue, but family members could, which could lead to abusive relationships and harassment, opponents say.

“Allowing a member of the person’s family to bring a claim, that could include an abuser where the survivor hasn’t reported the assault,” she said.

Legal experts are reviewing the Idaho law, as well as the Texas law and similar abortion bills moving through the legislative process across the country. Oklahoma’s House of Representative approved a similar measure on Tuesday, according to The New York Times, but went a step further by banning abortions at any point during pregnancy unless needed to “save the life of the mother.”

The Idaho and Texas laws are similar but have specific differences that could be challenged. Both laws allow for exceptions in the case of a medical emergency, ABC News reported. But the Texas law doesn’t allow for exceptions in the case of rape or incest, while the Idaho law does. At the same time, women who want an exception in Idaho must file a police report and show it to the medical provider before the abortion.

What’s more, the Idaho law allows for certain family members to sue the medical provider who performed the abortion. In Texas, almost any private citizen can sue anyone who “aids or abets” an abortion, including medical providers or those involved in the process, such as medical assistants or transportation workers.