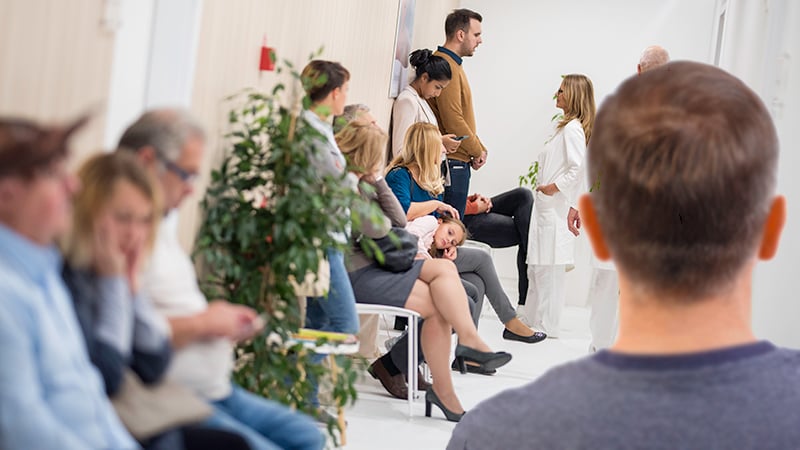 As a physician in the heart of the opioid epidemic, Pavirthra R. Ellison, MD, has watched for years as her patients have lost parents to overdoses. More than 1400 adults in West Virginia, where she practices, died of opioid abuse in 2021 alone, government statistics show.

The grim toll made Ellison wonder: What was happening to children in the state? The answer, according to a new study, is not reassuring.

Ellison and her colleagues have found a troubling link between a surge in critical head and neck injuries among youth in West Virginia and a spike in positive tests for opioids and benzodiazepines among children who arrive at emergency departments in the state. They don’t think the pattern is a coincidence.

“What we found was really kind of scary,” said Ellison, a professor of anesthesiology and pediatrics at West Virginia University School of Medicine, in Morgantown. “Children in this region often get exposure to these drugs early on.”

A Region in Crisis

According to a 2020 report from the US Department of Health and Human Services, about 9.9 million Americans abused prescription opioids in 2018. That same year, almost 47,000 died following an overdose of the painkillers. In 2017, Appalachian counties experienced a death rate from opioid overdoses that was 72% higher than that of the rest of the country.

Ellison and her team, who presented their findings recently at the 2022 annual meeting of the American Society of Anesthesiologists, examined rates of pediatric trauma injuries, injury severity, and results of drug screenings throughout West Virginia between 2009 and 2019.

Drug testing of children hospitalized for trauma rose more than threefold, from 6.9% to 23.2% (P < .001). Ellison’s group was unable to match positive drug screens with patients who came in with injuries.

Ellison said her research “warrants further evaluation of current policies and protocols targeting substance use in children and adolescents.” To that end, her team is planning to conduct a prospective study in mid 2023 to further illuminate the trends.

“I hope early next year we can put together a group of physicians, pediatric general surgeons, neurosurgeons, and anesthesiologists,” she said. “I want to look at what we can do to reduce the severity of injury.”

She also wants to reach the population that these findings directly affect.

“The next step that we are currently working on is community awareness of the issue,” Ellison said. “Our trauma institute is partnering with middle school and high school kids to create material to raise awareness.”

Rural Appalachia faces several other endemic problems that affect the health and well-being of children and families, including limited access to healthcare, poverty, and minimal community support, according to Ellison. Children and teens in the region who live with parents who abuse opioids are more likely to experience family conflict, mental health challenges, legal troubles, and negative health effects, including physical trauma.

A Call to Action

After reviewing the study, Jildeh said that in his opinion, the results support standardized drug testing of children, particularly in the context of severe trauma.

Bruce Bassi, MD, an addiction psychiatrist and owner of TelepsychHealth, a private, online psychiatric practice, agreed. “The main take-home message is that drug screening should be the standard of care for pediatric patients in this region, because it changes the management of those individuals,” Bassi said.

But identifying these patients is just the first step. “We should continue to educate and raise awareness, not only in the healthcare system,” Bassi said. “We also need to let parents know that the possibility of children obtaining access to medications is high.”

Wendy Wisner is a health writer and board certified lactation consultant.