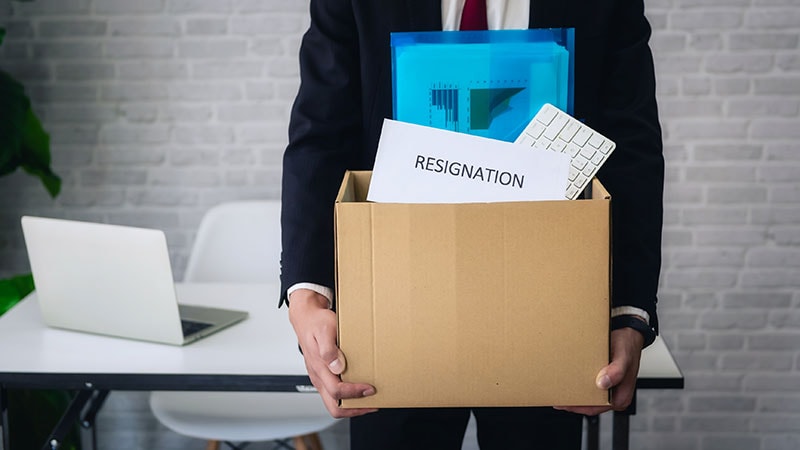 The editor in chief of the journal Food and Chemical Toxicology (FCT) has resigned with more than a year left of his term, according to an email announcing his move to colleagues.

In the email, first reproduced in Steve Kirsh’s Substack newsletter, the editor, Jose L. Domingo, cited “deep discrepancies” with the journal’s direction under publisher Elsevier as the reason for his early resignation. He shared the email with us when we reached out for comment.

Domingo, a professor of toxicology and environmental Health at the Universitat Rovira i Virgili in Spain, listed three main points of contention: an agreement for the journal to publish documents for the Research Institute for Fragrance Materials, which Domingo believed to be a “drag” on the journal’s impact factor; FCT‘s recent designation as the official journal of the Chinese Society of Toxicology; and a February editorial he wrote requesting submissions “on the potential toxic effects of COVID-19 vaccines.”

I have not any proof, just feelings, but I think that the Editorial -and its consequences, among others, with a Review-paper published in FCT that I have not allowed to retract- was the final nail in my coffin.

Doubtless, and based on my almost 7 years as EiC, I should highlight that the commercial interests and economic benefits are the main priority in FCT. No the quality of the papers, and the prestige of the Journal based on the IF.

About that review paper: In August we published a guest post by a group of researchers who had submitted a letter to the editor about a paper in FCT that claimed “billions of lives are potentially at risk” with Covid-19 vaccines. Their letter requested retraction of the article and detailed their reasoning, but Domingo rejected it after reviews and revisions.

In a publisher’s note dated November 11th, Jagna Mirska-Gent, senior publisher of Elsevier’s toxicology journals, and Jason Winkler, the publishing director for life sciences, wrote that they had accepted Domingo’s resignation “with regret,” and “sincerely thank him for all his commitment, hard work and dedication to the Journal.”

The reasons for his resignation, as stated by Dr Domingo, are “my personal frustration by the decrease in the Clarivate IF, and the unpleasant and serious problems generated on my daily mood as a consequence of the e-mails/Internet regarding documents (submitted or published in FCT) on the safety of the COVID-19 vaccines.”

Domingo also shared with us an email he’d sent to FCT’s publishing staff at Elsevier, requesting that his name be removed from the listing of emeritus editors of the journal, because he didn’t want to appear with Wallace Hayes, a former editor who Domingo said “did not act as an honest Editor.”

Hayes may be familiar to Retraction Watch readers as the editor who retracted a controversial paper by Gilles Seralini on the long-term effects of the weedkiller Roundup and genetically modified maize on rats.

Domingo also serves as editor-in-chief of the Elsevier journal Environmental Research, which earlier this year republished a study that had been retracted from JAMA Pediatrics, titled “Carbon dioxide rises beyond acceptable safety levels in children under nose and mouth covering: Results of an experimental measurement study in healthy children.”

When we’d asked Domingo whether the authors of the paper had told the editors of Environmental Research about the paper’s history, he initially said they hadn’t, and that the editors probably wouldn’t have sent the paper out for peer review if they had known it had been retracted from another journal. After checking with an associate editor, however, he told us the authors had indeed explained the paper’s prior publication and retraction in a message with their submission.