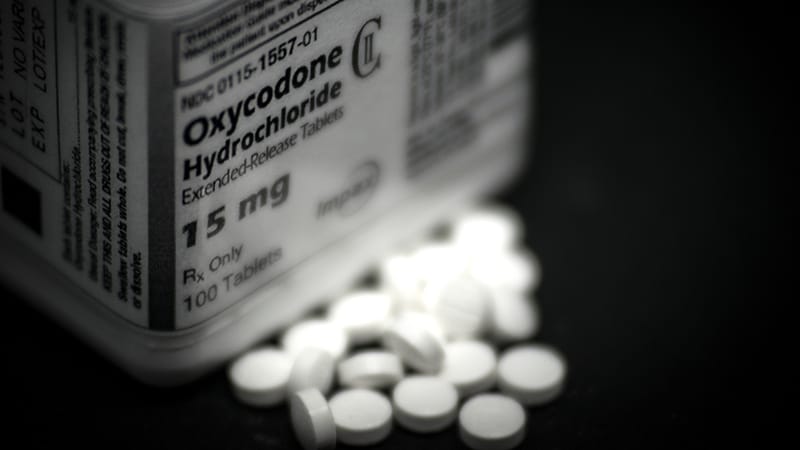 A federal judge ruled in favor of three major US drug distributors on Monday in a landmark opioid case, which accused the companies of causing a health crisis by distributing 81 million pills in 8 years in certain parts of West Virginia.

Nearly a year after closing arguments, US District Judge David Faber gave the verdict in a 184-page ruling, according to The Associated Press. Cabell County and the city of Huntington, West Virginia, filed the lawsuit against AmerisourceBergen Drug Co, Cardinal Health Inc, and McKesson Corp.

“The opioid crisis has taken a considerable toll on the citizens of Cabell County and the City of Huntington. And while there is a natural tendency to assign blame in such cases, they must be decided not based on sympathy, but on the facts and the law,” Faber wrote in the ruling.

“In view of the court’s findings and conclusions, the court finds that judgment should be entered in defendants’ favor,” he said.

The decision deals a blow to claims that drug companies fueled the opioid crisis, according to The Washington Post. Across the country, thousands of lawsuits have been filed at local and state levels to seek compensation from drug companies that distribute opioids.

In this case, Cabell County attorney Paul Farrell argued that the distributors should be held responsible for sending a “tsunami” of prescription pain pills into the community and that the companies’ conduct was unreasonable and reckless in an area hit hard by opioid addiction, the AP reported.

But the companies pointed to an increase in prescriptions written by doctors, as well as poor communication and an increase in product thresholds set by the Drug Enforcement Administration, the Post reported.

Faber dismissed the arguments, saying that the distributors weren’t responsible for the consequences of the opioid crisis. He said the plaintiffs didn’t have evidence that the companies distributed controlled substances to entities without proper registration.

“Plaintiffs failed to show that the volume of prescription opioids distributed in Cabell/Huntington was because of unreasonable conduct on the part of defendants,” he wrote.

And though the lawsuit alleged the distributors created a “public nuisance,” Faber said West Virginia’s Supreme Court has only applied public nuisance law to conduct that interferes with public property or resources. Extending the law to “cover the marketing and sale of opioids is inconsistent with the history and traditional notions of nuisance,” he wrote.

He said doctors, who were prescribing in “good faith,” determined the volume of prescription opioids that pharmacies ordered from the distributors, according to UPI.

“Distributors have no control over the medical judgment of doctors. They do not see patients and are not tasked with deciding whether the patient ought to get pain medication,” Faber wrote. “At best, distributors can detect upticks in dispensers’ orders that may be traceable to doctors who may be intentionally or unintentionally violating medical standards.”

Huntington Mayor Steve Williams called the ruling “a blow to our city and community, but we remain resilient even in the face of adversity.”

“The citizens of our city and county should not have to bear the principal responsibility of ensuring that an epidemic of this magnitude never occurs again,” he said in a statement.

Lawyers for the plaintiffs said they are considering an appeal, the Post reported.

The plaintiffs sought more than $2.5 billion for abatement efforts in West Virginia, the AP reported, with the goal of reducing overdoses, overdose deaths, and the number of people with opioid use disorder.