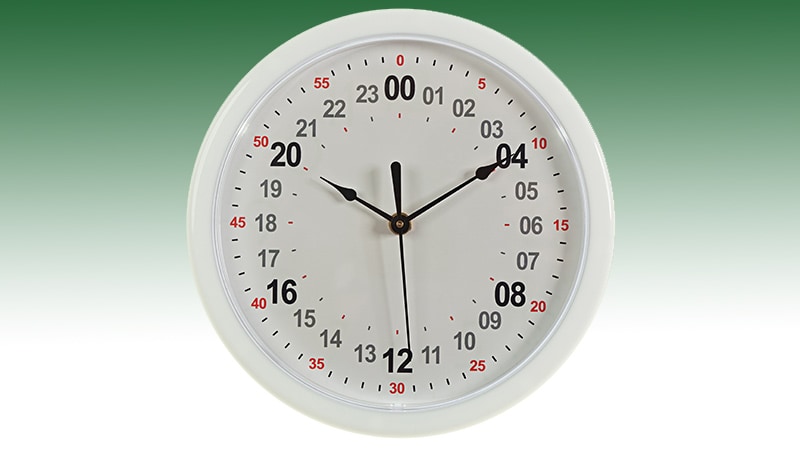 TALLAHASSEE, Fla. (AP) — Women will have to wait 24 hours before getting an abortion under a ruling by a Florida judge in a nearly seven-year battle over the waiting period.

Circuit Judge Angela Dempsey in Tallahassee tossed out a lawsuit filed on behalf of a Gainesville women’s clinic, saying other medical procedures have similar waiting periods and other important decisions like getting married, getting divorced and buying a gun have longer waiting periods.

“Twenty-four hours is the minimum time needed to sleep on such an important decision,” Judge Dempsey wrote.

Dempsey also added that exceptions for the life of a mother, documented cases of rape and incest, and victims of domestic violence and human traffic support the constitutionality of the law.

The Florida Conference of Catholic Bishops praised the decision.

“The 24-hour reflection period is a reasonable measure that will empower women to make truly informed, deliberate decisions apart from the abortion industry’s pressures,” Christie Arnold, the organization’s lobbyist, said in a news release.

The ruling comes a month after the Florida Legislature sent Republican Gov. Ron DeSantis a bill banning abortion after 15 weeks. DeSantis is expected to sign it.

Former governor and current U.S. Sen. Rick Scott signed the bill into law in June 2015. The American Civil Liberties Union of Florida and the Center for Reproductive Rights filed the suit the next day on behalf of the Bread and Roses Women’s Health Center in Gainesville.

The lawsuit argued many women will have a difficult time scheduling appointments on two consecutive days due to work or school schedules, child-care availability and the need to travel, especially if they have a low income.

It also said the exceptions in the law that require documentation are meaningless because the majority of victims do not report those crimes. The creation of a two-day process also increases the chances that a woman’s abuser will discover the pregnancy and force her to not have the abortion.

An abortion clinic in Jacksonville already began implementing the 24-hour waiting period last week anticipating the judge’s ruling. Amber Gavin, head of advocacy and operations at A Woman’s Choice, said they did not want patients to suddenly have to change travel plans to quickly adhere to the law.

“This is incredibly hard on some of them. They come to us and have already taken the day off from work, arranged childcare,” she said. “Some of them had not realized this was going to happen, so it’s really painful and hard for our staff to tell the patient that the state is mandating this.”

Gavin said it will also require more staffing hours, and for physicians to be at the clinic longer than before.