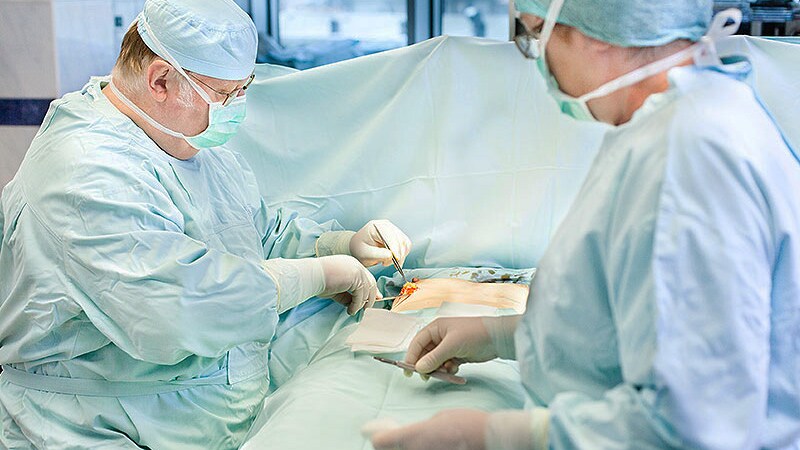 Mastectomies among younger women with nonmetastatic invasive breast cancer may not always be necessary, according to a new study that shows survival outcomes are similar to those of women who had a lumpectomy.

The results come as an increasing number of women under 40 choose mastectomy. “A lot of times, there’s this assumption that removal of the entire breast is going to prevent cancer from returning in that breast. That makes complete sense, it’s intuitive, so I think a lot of patients are surprised to find that less extensive surgery provides the same overall survival as a really extensive surgery,” said Christine Pestana, MD, a fellow in breast surgical oncology with the Atrium Health Levine Cancer Institute, Charlotte, N.C. Pestana presented the study at the annual meeting of the American Society of Breast Surgeons earlier this year.

In fact, it has been well-demonstrated among women over age 50 with breast cancer that lumpectomy and mastectomy result in similar outcomes, but efforts to show similar efficacy by analyzing data from randomized trials have been limited by small numbers of women under 40, said the study’s lead author Lejla Hadzikadic-Gusic, MD, who is codirector of the Sandra Levine Young Women’s Breast Cancer Program at Atrium Health. “We’ve done a lot of research since the 1970s to be able to keep a woman’s breasts and just treat her for breast cancer. It’s nice to be able to say the same thing for younger women,” said Hadzikadic-Gusic, in an interview.

The researchers drew from the Young Women’s Database from the Levine Cancer Institute. The analysis included data from nearly 600 women treated between 2010 and 2018.

The increasing frequency of mastectomies in younger women may be traceable, in part, to high-profile cases of celebrities who have had mastectomies after an early breast cancer diagnosis, with Angelina Jolie being among the most known of examples. But Ms. Jolie had the procedure proactively without a cancer diagnosis because she carried the BRCA1 mutation, which increases breast cancer risk. That information was often lost in press coverage, which can lead to confusion among young women with breast cancer, according to Hadzikadic-Gusic. “What we’re trying to do is have this data help us educate our patients,” she said.

It’s also important for physicians to help guide patients through these decisions, and family history is a key factor. Pestana encourages primary care providers to explore family history to help understand cancer risks. “It’s not just breast cancer. It’s also ovarian cancer, colon cancer, prostate cancer. Those all have associations with different genetic mutations. If we start asking those questions, we may be able to identify patients who potentially could have that mutation, refer them to a geneticist, have them tested,” she said.

The study was funded by the Levine Family Cancer Institute. Pestana and Hadzikadic-Gusic have no relevant financial disclosures.