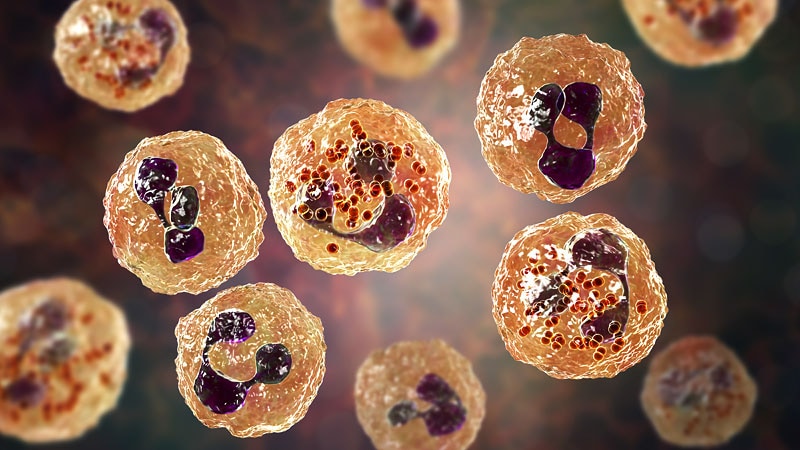 The CDC and Florida Department of Health are investigating a growing meningococcal disease outbreak in Florida, which the CDC called “one of the worst outbreaks” of the disease in U.S. history.

At least 24 cases and seven deaths have been reported, mostly among gay and bisexual men, the agency announced Wednesday. Recent data shows that about half of the cases linked to the outbreak are among Hispanic men.

The number of cases in Florida has surpassed the state’s 5-year average for meningitis. In response, the CDC says that gay, bisexual, and other men who have sex with men should get a meningococcal vaccine if they live in Florida or talk with their doctor about getting the vaccine, known as MenACWY, if they are traveling to Florida.

In Florida, anyone can get a MenACWY vaccine for free at any county health department during the outbreak, the agency said. People should get vaccinated at least 2 weeks before traveling.

“Getting vaccinated against meningococcal disease is the best way to prevent this serious illness, which can quickly become deadly,” Jose Romero, MD, director of the National Center for Immunization and Respiratory Diseases, said in the CDC announcement.

“Because of the outbreak in Florida, and the number of Pride events being held across the state in coming weeks, it’s important that gay and bisexual men who live in Florida get vaccinated, and those traveling to Florida talk to their healthcare provider about getting a MenACWY vaccine,” he said.

People living with HIV also face increased risks during this outbreak, the CDC said. The MenACWY vaccine is routinely recommended for all people with HIV in the U.S.

In an unrelated cluster of cases with a different subtype of meningococcal disease, college students face higher risks, the CDC said. Officials say college students in Leon County, FL, should get a different shot – the MenB vaccine series – particularly those who live on campus and those in a fraternity or sorority.

People can find a meningococcal vaccine by contacting their doctor’s office, pharmacy, community health center, or local health department. Insurance providers should pay for vaccination for those who are recommended to receive a shot during the outbreak, the CDC said.

The CDC also says you should see a health provider right away if symptoms appear, such as a high fever, headache, stiff neck, nausea, vomiting, or a dark purple rash. Symptoms can appear as a flu-like illness but “typically worsen very quickly,” the agency said.

People spread meningococcal bacteria through respiratory or throat droplets, like spit. Generally, you can get the disease from close contact, doing things like kissing or being near someone who is coughing, the CDC said.

The disease is caused by the Neisseria meningitidis bacteria, which can show up as meningitis, through inflammation of the lining of the brain and spinal cord, or septicemia, through infection of the bloodstream. The disease is rare and can be treated with antibiotics when caught early, though it “can be deadly,” the CDC warned.

“Anyone can get the disease, regardless of sexual orientation, age, race,” Sam Crowe, PhD, a CDC epidemiologist, told The New York Times .

New cases are still being reported, he said, and the outbreak is “very much ongoing.”

“We want to make sure that gay and bisexual men are aware of the deadly outbreak in Florida and how easy it is to protect themselves – namely vaccination,” Crowe said.

The New York Times: “An Outbreak of Meningococcal Disease in Florida Is Growing, the CDC Says.”