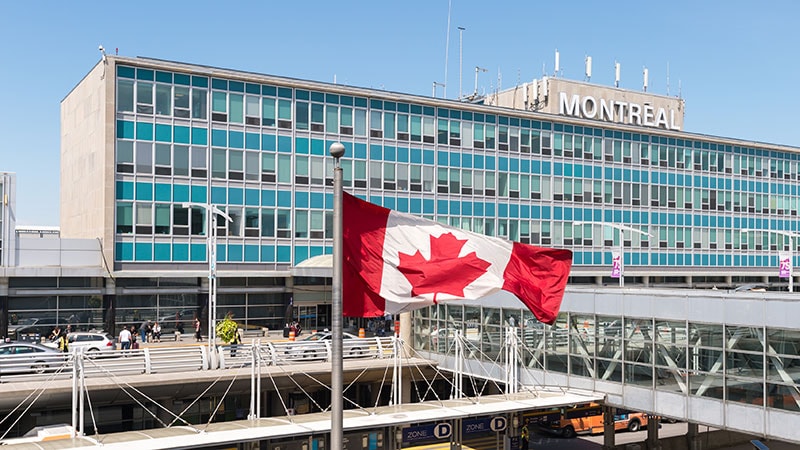 Controlling the first large North American mpox outbreak required early, sustained, and culturally sensitive engagement with affected communities, along with a timely shift toward preexposure prevention (PrEP) for those at risk, according to a report published today in Annals of Internal Medicine.

Starting with a handful of cases reported in early May, Montreal Public Health officials had by October 18 recorded 402 mpox cases (346 confirmed, 56 probable), primarily among men who have sex with men (MSM) and nearly all spread through sexual contact.

“The most important step was philosophical rather than practical,” Vinh said. “And that was a partnership between public health, boots-on-the-ground clinicians who were encountering patients with this ‘unknown disease’ in the clinic, and the at-risk community.”

Cooperation was critical in disseminating the message about what mpox is, how it is transmitted, and how to use proper medical and demographic channels to educate those at risk. “You can have an epidemiological definition,” he said, “but then there’s also practical application — it may have been primarily circulating, at least in our outbreak, among MSM. That influenced the vaccine strategy, so that it wasn’t just people who were engaged in high-risk sexual activity. It was also people who anticipated participating in activities which may put them at risk, or who self-identified as being at risk.”

Dialogue between public health officials and the at-risk community revealed that unexposed MSM might choose to attend gatherings where they could become exposed. Social venues offering anonymous on-premises sex initially accounted for up to 60% of cases.

Vinh says that clinicians and policymakers appreciated community members’ candor about their potential risks. “Instead of stigmatizing or chastising them or trying to be condescendingly educational about it,” he said, “let’s be pragmatic and vaccinate these people who admit to being at risk.”

Epidemiologic data reflect initial rapid growth in case totals between May 8 and June 4, followed by two peaks in early June and early July. Although clinical features proved highly variable, the vast majority of patients experienced skin lesions, located most commonly on the genitals, extremities, and perianal region (46%, 39%, and 36% of patients, respectively). The most common noncutaneous symptoms were fatigue, fever, and headache (59%, 53%, and 51%, respectively).

In an interview with Medscape, Mark Stoové, PhD, head of public health at the Burnet Institute in Melbourne, Australia, said that although mpox is not necessarily a sexually transmitted infection, some mpox symptoms mirror those of STIs such as syphilis. Therefore, he says, clinicians must be mindful of subtle differences such as the typically painful presentation of mpox lesions, and other nonspecific symptoms that accompany mpox but not syphilis. He was not involved with the study.

On May 27, the Québec Immunization Committee (CIQ) authorized the Modified Vaccinia Ankara-Bavarian Nordic (MVA-BN, Imvamune in Canada; Bavarian Nordic) for prophylaxis up to 14 days postexposure. Because about 80% of infected patients’ contacts could neither be identified nor traced, CIQ in early June authorized the vaccine for PrEP and expanded indications to include anyone who reported at-risk behaviors in the past 14 days.

“The rapid rollout of first-dose monkeypox vaccine was key,” says Stoové. Although not noted in the report, he added, the Montreal gay community’s response to the outbreak likely was also important. “Gay men are generally highly health literate, especially in relation to sexual health. So the key element of monkeypox control in Montreal and elsewhere would have been the diffusion of messaging through the gay community. This led to high and rapid vaccine uptake and timely symptom recognition, presentation, diagnosis, and isolation.”

Throughout the outbreak, only 10 patients required hospitalization. Among 23,835 people given first doses and 1333 given second doses, 41 were diagnosed with mpox more than 21 days postvaccination (the maximum mpox incubation period).

John Jesitus is a Denver-based medical writer and editor.