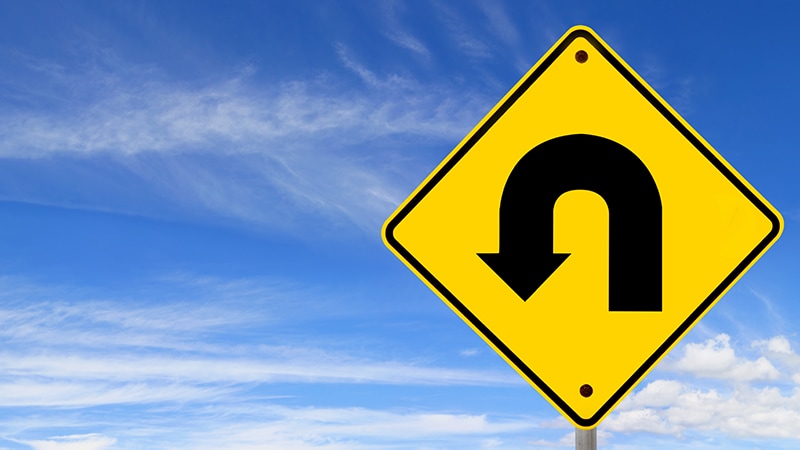 Further encouraging data on a reversal agent for the antiplatelet drug ticagrelor have been presented in a new study.

In the phase 2b study of older volunteers without known coronary disease, the reversal agent, bentracimab, significantly restored platelet function, compared with placebo, as measured on multiple assays by binding and eliminating free ticagrelor.

“Based on these data, bentracimab appears to be a very promising option for ticagrelor reversal. This novel approach may be useful in patients on ticagrelor who experience major bleeding or who need to undergo emergency surgery,” lead investigator, Deepak Bhatt, MD, Brigham and Women’s Hospital, Boston, concluded.

Bhatt presented these latest results on April 2 at the American College of Cardiology (ACC) 2022 Scientific Session.

He noted that ticagrelor is an oral antiplatelet drug that blocks the P2Y12 receptor on platelets. It is effective and approved by the US Food and Drug Administration (FDA) for use in patients with acute coronary syndromes, previous MI, high-risk coronary artery disease, transient ischemic attack, and stroke.

As with other antiplatelet drugs, spontaneous major bleeding and bleeding associated with urgent or emergent invasive procedures are concerns. The antiplatelet effects of ticagrelor cannot be reversed with platelet transfusion, so a rapid-acting reversal agent would be useful, he said.

Bhatt explained that ticagrelor is a reversible P2Y12 receptor antagonist and in that way is different from clopidogrel and prasugrel, which are irreversible platelet inhibitors.

That has allowed the development of bentracimab, which is a recombinant human monoclonal antibody fragment that binds to free ticagrelor with high affinity and specificity. This allows ADP to bind to the P2Y12 receptor and activate platelets while the bentracimab/ticagrelor complex is eliminated from the bloodstream.

A phase 3 trial — REVERSE-IT — is now ongoing. This is a single-group study in patients on ticagrelor presenting with major uncontrolled or life-threatening bleeding or who require urgent surgery or invasive procedures. A prespecified, interim analysis of 122 patients to support accelerated conditional approval showed a rapid restoration of platelet function with bentracimab in both surgical and major-bleeding patients, and effective hemostasis was achieved in more than 90% of cases.

The new data presented at the ACC meeting were from a phase 2b randomized double-blind study in 205 older volunteers (50 to 80 years of age). They were pretreated with ticagrelor and aspirin for 48 hours and then randomized in a 3:1 ratio to bentracimab or placebo.

Both tests showed that bentracimab achieved “immediate and sustained” reversal of platelet inhibition, with a highly statistically significant difference between it and placebo, Bhatt reported. Platelet function was restored to essentially baseline immediately after the bolus, with an effect that was sustained throughout the period of infusion, he noted.

The effect was consistent across all subgroups as defined by age, gender, race, kidney function, and presence of hypertension or diabetes.

There was no evidence of rebound platelet activation as assessed by P-selectin levels or mean platelet volume.

There was no significant difference in frequency of adverse events between the two groups, with at least one treatment-emergent adverse event being reported in 37.7% of bentracimab and 41.2% of placebo subjects. None of these adverse events were considered to be related to bentracimab in this blinded trial, and there were no thrombotic events, Bhatt said.

Other limitations included a modest sample size, and that the study was not designed to evaluate the impact of bentracimab on clinical bleeding events.

Rebound Clotting a Worry in These Patients

Discussing the study at the ACC presentation, Binita Shah, MD, an interventional cardiologist at New York University, New York City, said: “This is an important drug to have in our armamentarium, given the scope of patients who are now on more potent P2Y12 inhibitors.

“Life happens — accidents, falls, unplanned noncardiac surgery —…and sometimes in the emergency room, we find coronary artery disease in these patients that would be best managed by coronary artery bypass surgery.”

Shah pointed out that potential bleeding events in these patients can be accompanied by a rebound of platelet activity and a risk for ischemic events. She asked Bhatt about the role of inflammation in the setting of trauma and how that may contribute to the increase in platelet reactivity and ischemic events, and whether that may affect the results with bentracimab.

Bhatt responded that P-selectin is a marker of both platelet activation and inflammation, and there was no evidence of rebound in terms of P-selectin levels in the current study. He acknowledged that this study was conducted in volunteers and not coronary artery disease patients, but he added that “these were older folks who probably had some coronary disease but didn’t know it.”

He also pointed out that the REVERSE-IT study includes actual coronary disease patients undergoing surgery or with major bleeding, “so you would imagine their platelets are revved up,” and no evidence of rebound with regard to P-selectin levels has been seen so far in that study.

However, Bhatt noted that the issue of rebound platelet activity in these patients was a legitimate concern. “When you are bleeding the body is saying ‘clot.’ It is how we are evolved. In cardiovascular patients, this can be a real issue; they are bleeding but maybe they are also going to be clotting around the left main stent that we put in yesterday, so that’s a real risk,” he said. “Here, we think, with bentracimab there is a safe way of reversing ticagrelor without causing that sort of rebound or hypercoagulability.”

But he added: “Once the ticagrelor is removed, its protective effect is gone, so I wouldn’t be shocked if in the real world there was some clustering of thrombotic events around the time sick patients on ticagrelor have it stopped to undergo surgery. But that is not the bentracimab that is doing that. It is the removal of ticagrelor’s beneficial effect. There’s no effect of rebound. It’s a matter of going back to steady state, as best as we can tell.”

The current study was funded by PhaseBio, the manufacturer of bentracimab. Bhatt reports research funding and advisory board activities for PhaseBio.