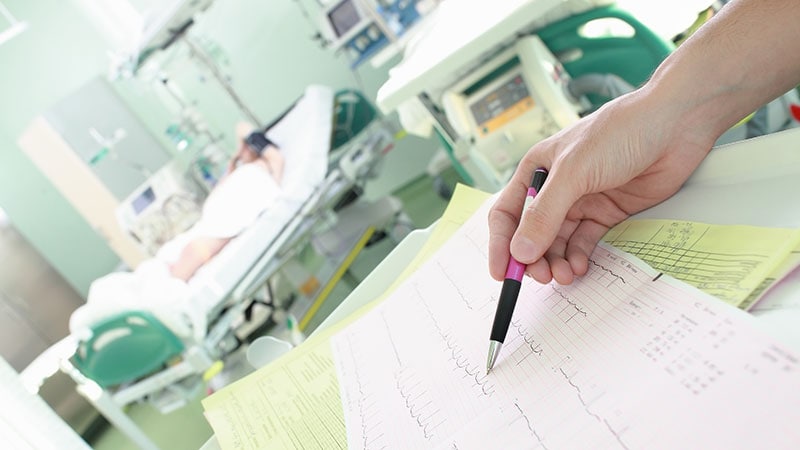 The study covered in this summary was published on ResearchSquare.com as a preprint and has not yet been peer-reviewed.

This is a summary of a preprint research study, “Acute Atrial Fibrillation During Onset of Stroke Indicates Higher Probability of Post-Stroke Death Outcomes,” written by Yongxia Li, from the Shanghai Sixth People’s Hospital, and colleagues, on ResearchSquare.com, provided to you by Medscape. This study has not yet been peer-reviewed. The full text of the study can be found on ResearchSquare.com.