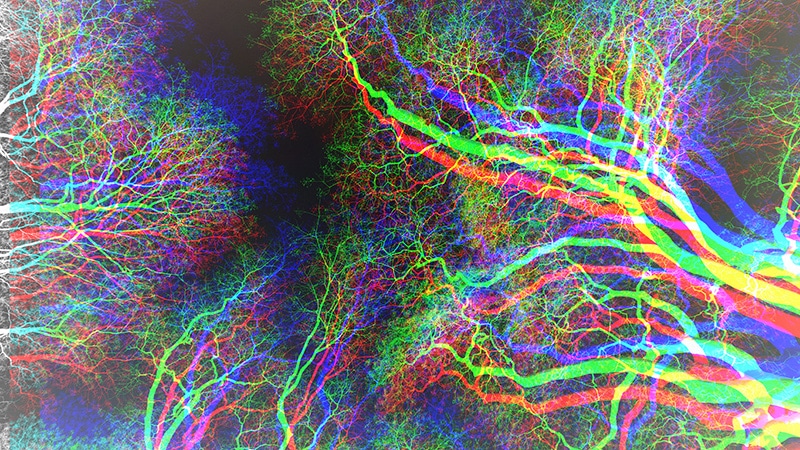 This is a summary of a preprint research study, “The Role of Lymphocyte-Monocyte Ratio on Chronic Inflammatory Demyelinating Polyradiculoneuropathy Diagnosis and Disease Activity,” written by Zhenmei Hong from The Third Affiliated Hospital of Zhejiang Traditional Chinese Medicine University and colleagues on ResearchSquare.com and provided to you by Medscape. This study has not yet been peer reviewed. The full text of the study can be found on ResearchSquare.com.