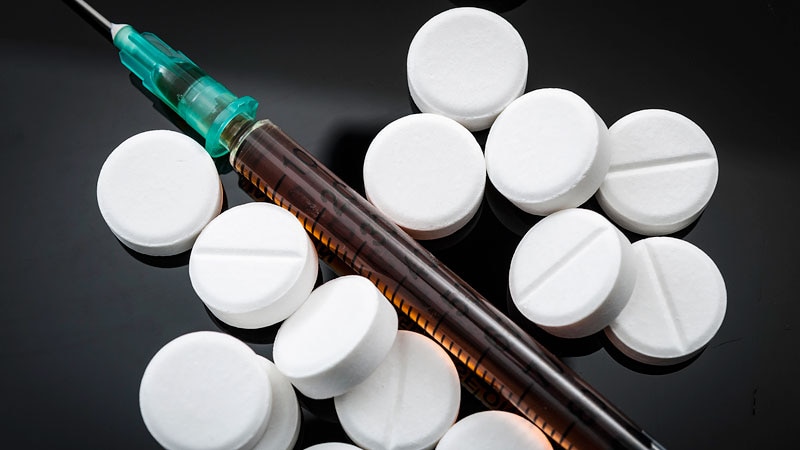 The number of overdose deaths involving methadone decreased after the implementation of an early-pandemic policy that allowed some patients with opioid use disorder (OUD) to take methadone at home, new research shows.

Overdose deaths both with and without methadone rose sharply in March 2020, when the policy was announced. Of note, methadone-related deaths decreased in the following months, whereas deaths not involving methadone continued to increase.

The study was published online July 13 in the JAMA Psychiatry.

Before the pandemic, patients seeking methadone treatment for OUD in the United States had to visit a federally certified opioid treatment clinic every day to receive the medication.

In response to the pandemic, the Substance Abuse and Mental Health Services Administration instituted a new policy that allowed states to request exceptions to provide take-home methadone for up to 4 weeks for stable patients and up to 2 weeks for those who were less stable.

Overdose deaths involving methadone increased by a similar amount in March 2020, stabilized, and then decreased 0.05% per month.

Researchers attributed the increase in methadone-related deaths in March 2020 with the rise in in overall drug overdose deaths driven by illicitly made fentanyl in the early months of the COVID-19 pandemic.

As previously reported by Medscape Medical News, a study published earlier this year showed that methadone and other medications to treat OUD are widely underutilized.

That research cited concern over misuse as a key reason for clinicians’ reluctance to prescribe the drugs. The researchers of the current study hope that these new findings lay some of these fears to rest.

“Treatment is an essential tool to stop the addiction and overdose crises, but it is vastly underused,” Nora Volkow, MD, co-investigator, and director of the National Institute on Drug Abuse, said in a press release. “This evidence adds significant weight to the argument that effective treatment for substance use disorders should be offered in an accessible and practical way that works for people who need it.”

The study was funded by the Centers for Disease Control and Prevention and the National Institutes of Health. The authors reported no relevant disclosures related to the study.

Kelli Whitlock Burton is a reporter for Medscape Medical News who covers psychiatry and neurology.