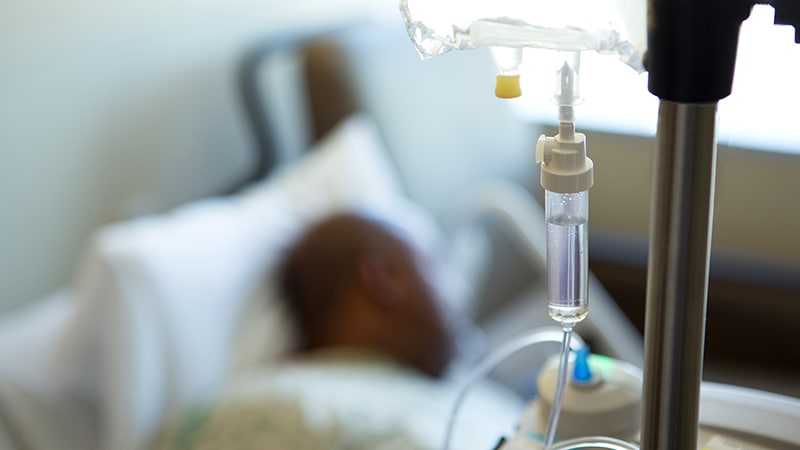 This is a summary of a preprint research study, Effect of removing Race Correction Factor in glomerular Filtration Rate Estimation on predicting Acute Kidney Injury After Percutaneous Coronary Intervention, written by Chenxi Huang from Center for Outcomes Research and Evaluation, Yale–New Haven Hospital, Connecticut, and colleagues, and provided to you by Medscape. This study has not yet been peer-reviewed. The full text of the study can be found on Medrxiv.org.