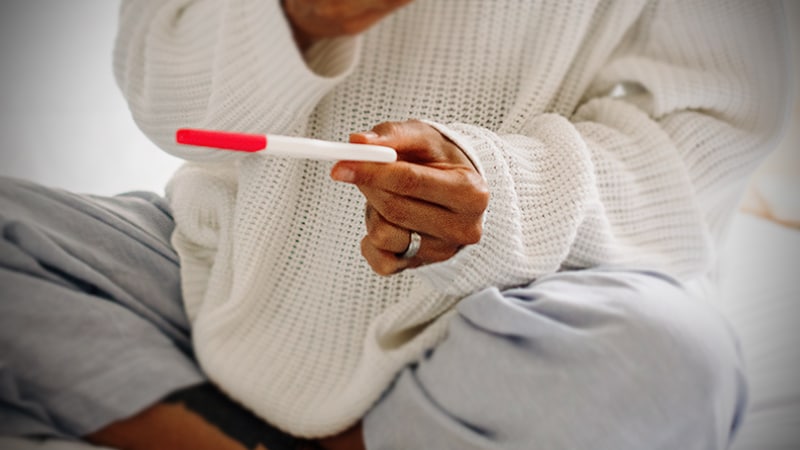 The Oklahoma Legislature on Thursday approved a bill that outlaws almost all abortions from the point of fertilization. If Gov. Kevin Stitt signs the bill as he has promised, the state would have the most restrictive abortion law in the nation.

The Oklahoma bill defines an unborn child as “a human fetus or embryo in any stage of gestation from fertilization until birth,” The New York Times reported.

That goes beyond what other states have done in shortening the time period in which women could legally obtain abortions. A Texas law that went into effect in September outlaws abortions after a heartbeat can be detected, typically around 6 weeks, though many women don’t even realize they’re pregnant then.

The Oklahoma law has a feature found in the Texas law: It puts responsibility for enforcement on citizens – not law enforcement – by allowing them to file lawsuits against abortion providers and people who help women get abortions, the Times reported. That enforcement policy is one reason the U.S. Supreme Court didn’t block the Texas law in March.

The Oklahoma bill will allow abortions in cases of rape and incest, but only if victims report those crimes to law enforcement. The bill does not apply to contraception that prevents a fertilized egg from implanting in the uterus, such as Plan B or morning-after pills, according to the newspaper.

The Biden administration condemned the legislation as “part of a growing effort by ultra MAGA officials across the country to roll back the freedoms we should not take for granted in this country.”

“Roe has been the law of the land for almost 50 years, and basic fairness and the stability of our law demand that it not be overturned. Today’s action by the Oklahoma legislature is the most extreme effort to undo these fundamental rights we have seen to date,” White House press secretary Karine Jean-Pierre said in a statement Thursday.