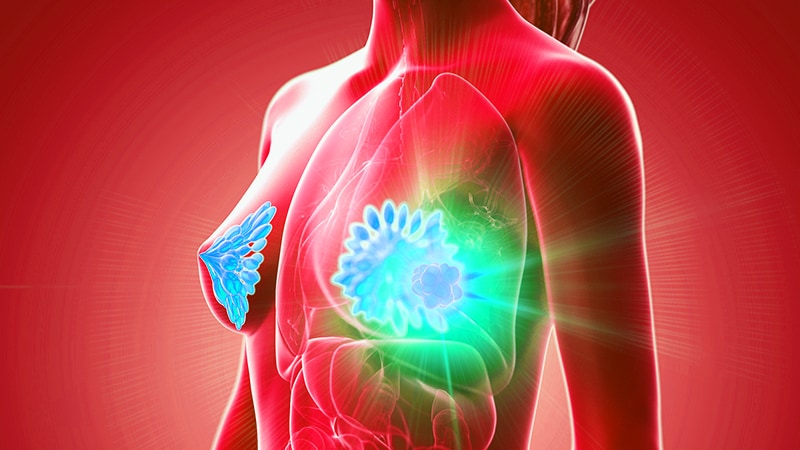 The study covered in this summary was published on Research Square as a preprint and has not yet been peer reviewed.

This is a summary of a preprint research study, “Effectiveness and toxicity of re-irradiation after breast conserving surgery for recurrent or new primary breast cancer: a multi-institutional study,” led by Camille Hardy Abeloos of the NYU Langone Medical Center, New York City, provided to you by Medscape. The study has not been peer reviewed. The full text can be found at researchsquare.com.