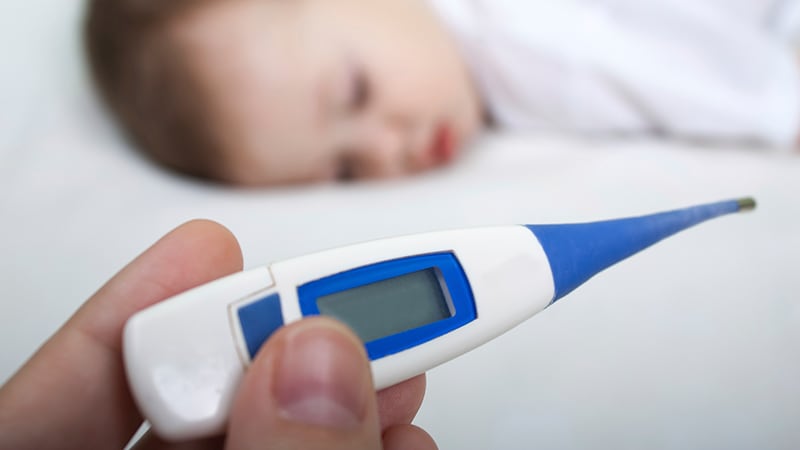 Pediatricians are imploring the federal government to declare a national emergency as cases of pediatric respiratory illnesses continue to soar.

“Our system is stretched to its limit and without immediate attention the crisis will only worsen,” Mark Wietecha, Children’s Hospital Association chief executive officer, said in a news release this week that was issued jointly with the American Academy of Pediatrics.

CDC-reported pediatric RSV rates ebbed slightly in the past week but remain remarkably high. Among children age 17 and under, nearly 12 in 100,000 were hospitalized across the country with RSV, according to the most recent week’s data. The rates for infants are startling: 145 in 100,000 babies 6 months or younger are being hospitalized.

On the pediatric influenza front, 6 children per 100,000 were hospitalized in the past week. Five children have died this flu season.

“We are making this urgent request now because the crisis unfolding across the country warrants immediate, comprehensive action from the federal government,” Mark Del Monte, JD, American Academy of Pediatrics chief executive officer, said in the joint news release.

Declaring a national emergency would create flexibility for health care providers and systems, particularly regarding government funded programs such as Medicare, Medicaid, and the Children’s Health Insurance Program (CHIP). The organizations also called for an increase in the amount of money the government pays health care providers and systems. Currently, Medicaid reimburses less than Medicare for the same services, according to the release.

The request comes in addition to an already longstanding plea to federal leaders from the pediatric organizations. For more than a year, they have also been calling for a national emergency for children’s mental health.