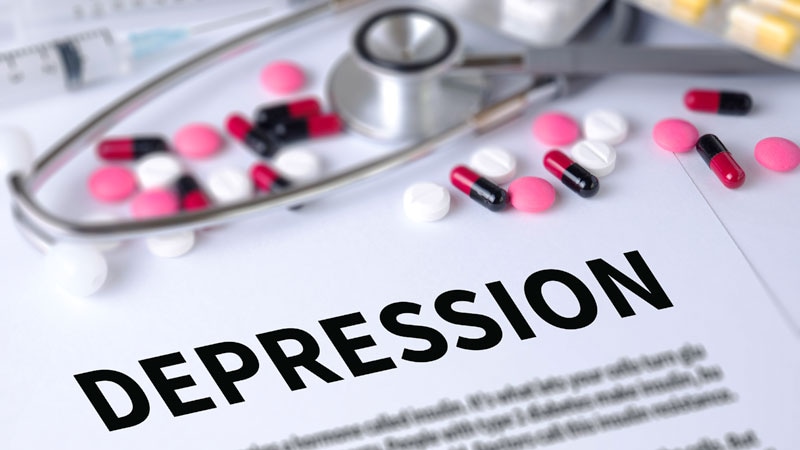 As monotherapy, the experimental drug REL-1017 (Relmada Therapeutics) has failed to show statistically significant improvement in depression symptoms compared with placebo in topline results from the phase 3 RELIANCE III trial.

The negative monotherapy data come on the heels of earlier phase 2 data showing a benefit of REL-1017 when used as add-on therapy for adults with major depressive disorder (MDD), as reported by Medscape Medical News.

Despite the monotherapy results, Relmada reported in a release that it is continuing to enroll patients in two other phase 3 trials. However, RELIANCE I and RELIANCE II are assessing the drug only as adjunctive therapy.

“While these RELIANCE III results are disappointing for patients, the need for new, safe, and effective treatments for MDD continues to exist,” Maurizio Fava, MD, psychiatrist-in-chief at Massachusetts General Hospital, Boston, said in the release.

“We look forward to the data from the ongoing RELIANCE I and II trials of REL-1017, a potential new therapy for the adjunctive treatment of MDD,” Fava added.

RELIANCE III tested REL-1017 against placebo for 28 days in 232 adults with MDD.

The study did not achieve its primary endpoint, which was a statistically significant improvement in symptoms of depression compared with placebo, as measured by the Montgomery-Åsberg Depression Rating Scale (MADRS) on day 28.

At that time point, the REL-1017 treatment group showed a reduction in MADRS scores of 14.8 points, vs 13.9 points for the placebo arm.

The placebo response was “higher than expected” ― placebo “dramatically” outperformed REL-1017 at some study sites, Relmada said in the release.

The company added that it is “investigating the nature of these results.”