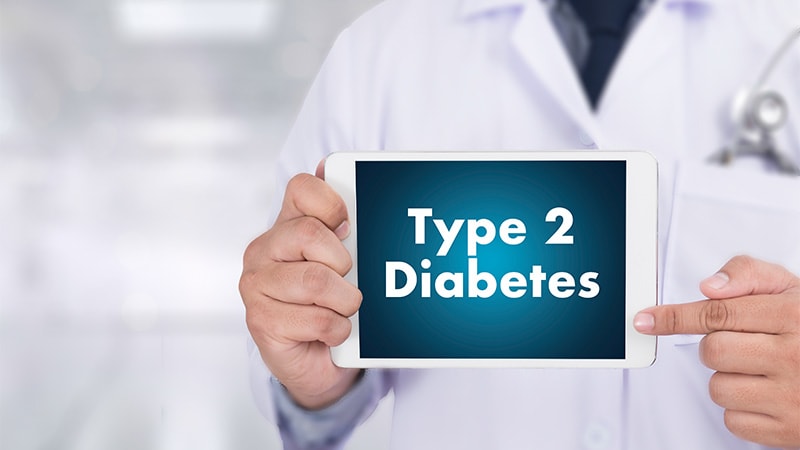 Researchers published the study covered in this summary on medRxiv.org as a preprint that has not yet been peer reviewed.

This is a summary of a preprint research study “Assessing non-white ethnic participation in type 2 diabetes mellitus randomized clinical trials: A meta-analysis,” written by researchers at McMaster University, Hamilton, Ontario, Canada on medRxiv provided to you by Medscape. The study has not yet been peer reviewed. The full text of the study can be found on medRxiv.org.