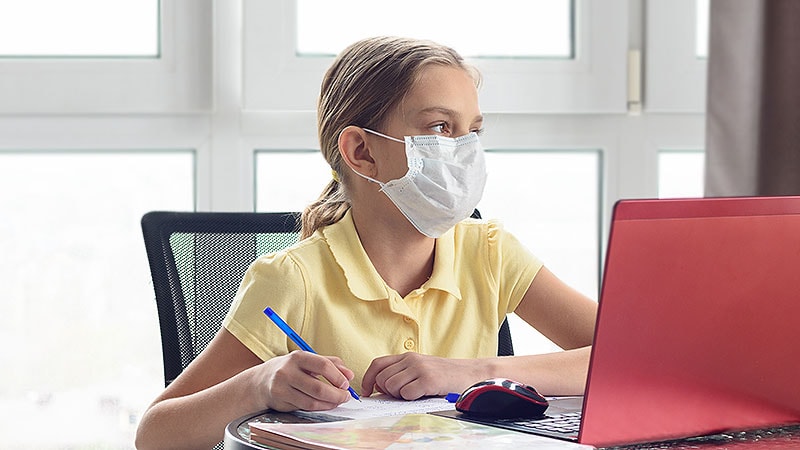 COVID-19 rates among schoolchildren rose in districts after mask mandates were lifted, compared to similar districts that kept the mandate, a new study in the New England Journal of Medicine has found.

About 30% of all cases in the study period (or 12,000 cases) were due to rescinding the mask requirement. That resulted in at least 17,500 missed school days for students and 6,500 among staff, the study found.

“School districts that maintained required masking more often had school buildings in poor condition, crowded classrooms, and a higher proportion of individuals more vulnerable to harmful health outcomes, including those with disabilities, than the more affluent districts that lifted mask requirements,” Time reported.

The findings challenge the assumption that richer areas can unmask more readily because of lower transmission risk and higher vaccination rates, Time said. Cases increased substantially among schools that removed the mask requirements, including some that were “structurally more prepared to avoid and mitigate disease.”