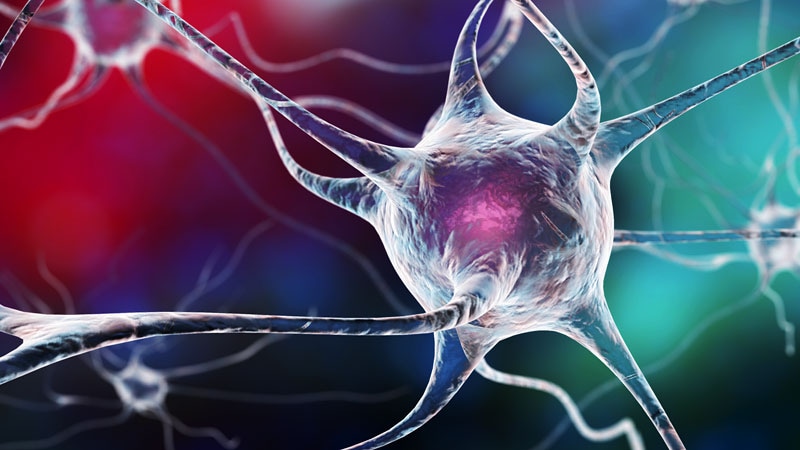 The study covered in this summary was published bioRxiv.org as a preprint and has not yet been peer reviewed.

This is a summary of a preprint research study, “ Long-term stability of single neuron activity in the motor system ,” written by researchers at Harvard University, Department of Organismic and Evolutionary Biology and Center for Brain Science, Cambridge, Massachusetts and the University of Cambridge, Computational and Biological Learning Lab, Department of Engineering, Cambridge, England, on bioRxiv provided to you by Medscape. This study has not yet been peer reviewed. The full text of the study can be found on bioRxiv.org.