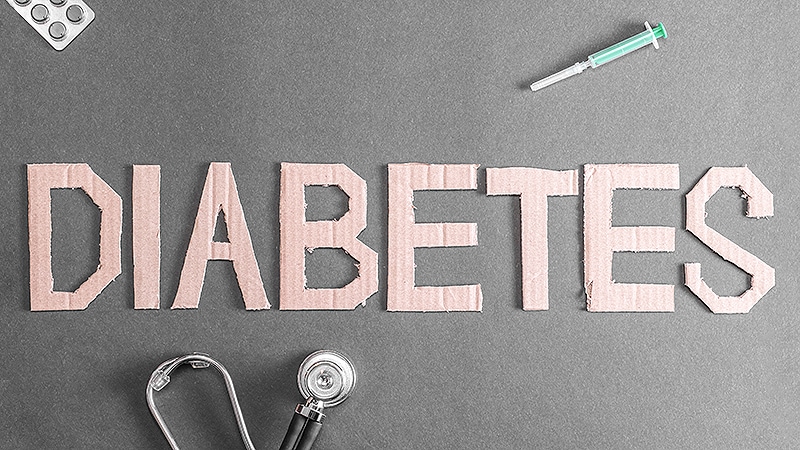 Researchers published the study covered in this summary on Preprints with The Lancet as a preprint that has not yet been peer reviewed.

This is a summary of a preprint research study, “All-cause mortality, cardiovascular and microvascular diseases in latent autoimmune diabetes in adults,” by researchers affiliated with the Karolinska Institute and Malmo University in Sweden on Preprints with the Lancet and provided to you by Medscape. The study has not yet been peer-reviewed. The full text of the study can be found on https://www.ssrn.com/index.cfm/en/the-lancet/.

Cite this: Risks From Latent Autoimmune Diabetes in Adults Resemble Those for Type 2 Diabetes – Medscape – Dec 14, 2022.