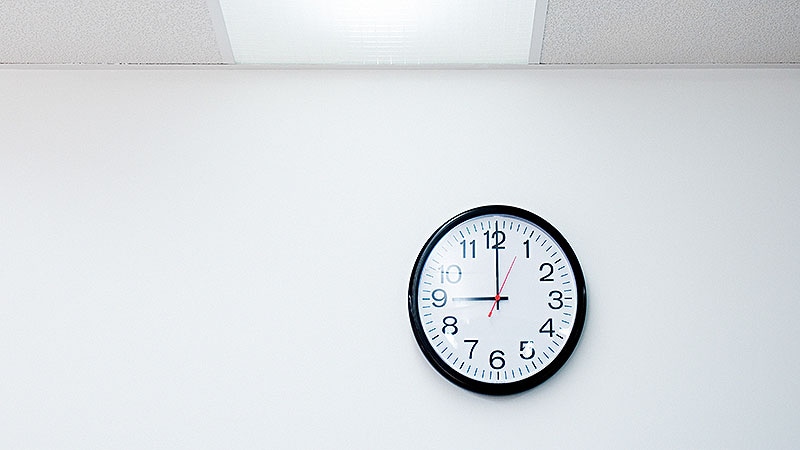 New research shows that waiting just 30 seconds between repeated automated office-based blood pressure (AOBP) measurements is as accurate and reliable as waiting 60 seconds — a savings of 1 to 2 minutes over current guideline recommendations.

“Taking an accurate blood pressure is one of the most important things we can do for our patients to ensure that they are treated appropriately and to avoid both under- and over-treatment with blood pressure medications,” Jennifer Cluett, MD, with Beth Israel Deaconess Medical Center, Boston, Massachusetts, told theheart.org | Medscape Cardiology.

“Current guidelines recommend using AOBP with 7 to 8 minutes of total rest time (5 minutes before and 1 to 2 minutes between readings). Our study showed that in a real-world clinical setting, blood pressure readings that were as reliable and accurate could be obtained faster,” Cluett said.

One of the “major barriers” to implementing AOBP in clinical practice is the total time that it takes to do it, which is somewhere between 10 to 12 minutes, Cluett explained in her conference presentation.

“If you’re operating on a 15-minute clinic schedule, it’s difficult to get that incorporated into the flow. Our question was, could we shorten the rest in between the second and third measurements from 60 seconds to 30 seconds without suffering any accuracy or reliability in the measurement,” she said.

The differences between AOBP measurements (first, second, or third) and awake-time ABPM were “nearly” identical across protocols, Cluett reported.

“Even small time-savings has important implications for busy practices,” Cluett told theheart.org | Medscape Cardiology. “Based on our findings, clinics can make this change immediately to maximize efficiency without sacrificing precision.”

“After a first measurement, subsequent measurements are often lower and tend to better approximate a person’s average blood pressure at home. It is for this reason that guidelines recommend measuring blood pressure more than once in an office visit,” Tomey told theheart.org | Medscape Cardiology.

“Whereas guidelines have suggested waiting 1 to 2 minutes between measurements, in this study conducted at the authors’ single center, the evolution of blood pressure readings across multiple measurements was similar whether a 30-second or 60-second delay was used,” Tomey noted.

“It is possible that shortening the time interval between serial measurements could improve efficiency for busy hypertension clinics,” Tomey said.

“More importantly, this study should serve as encouragement to all practitioners to take the small additional amount of time needed to repeat a blood pressure measurement,” he added.

The study had no funding. Cluett and Tomey have disclosed no relevant financial relationships.