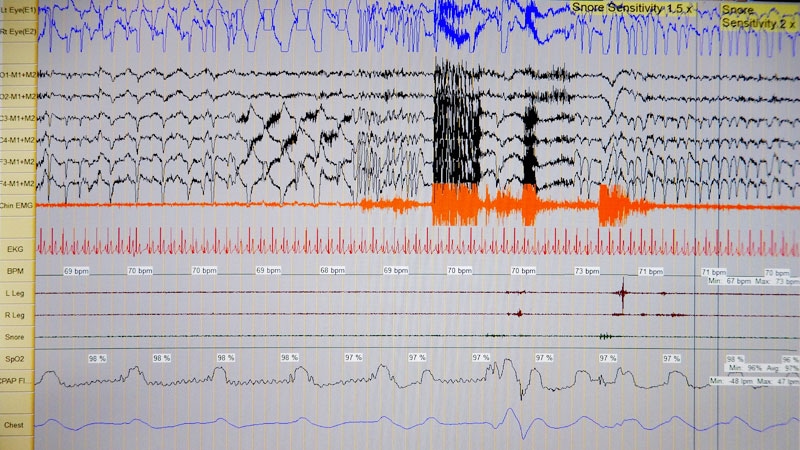 The study covered in this summary was published in medRxiv.org as a preprint and has not yet been peer-reviewed.

This is a summary of a preprint research study, Evaluation of Left Ventricular Function in Obese Patients With Obstructive Sleep Apnea by Three-dimensional Speckle Tracking Echocardiography, written by researchers at the Peking University Third Hospital, Beijing, on ResearchSquare provided to you by Medscape. This study has not yet been peer-reviewed. The full text of the study can be found on researchsquare.com.