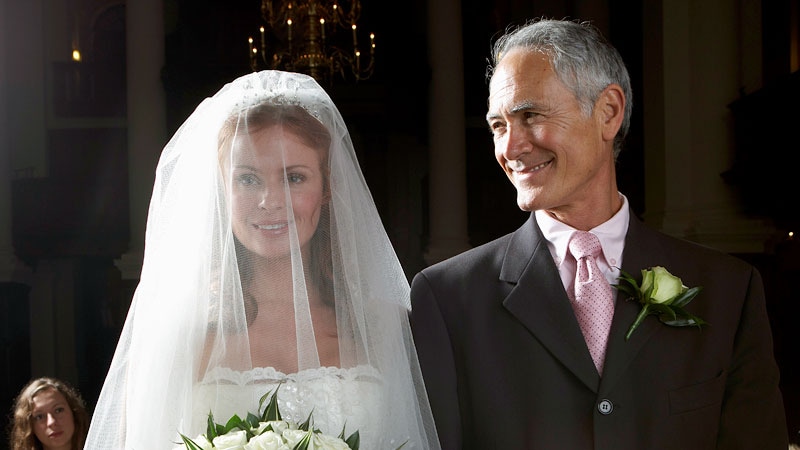 Takotsubo syndrome, a condition that’s also been called “broken heart syndrome,” can be triggered by both positive and negative life stressors, especially in men, a new study suggests.

The findings show that although Takotsubo syndrome, a type of acute heart failure related to atypical patterns of transient left ventricular contraction abnormalities, is often triggered by negative emotional stressors, it can also stem from positive life events, something the researchers are calling “happy heart syndrome.”

In this registry study, males were more likely to experience Takotsubo syndrome from a positive life event, as were those with atypical, nonapical ballooning, report Thomas Stiermaier, MD, of the University Hospital Schleswig-Holstein in Lübeck, Germany, and colleagues.

The results were published online May 4 in the JACC: Heart Failure.

A vast number of clinical scenarios may lead up to Takotsubo syndrome, noted Jason H. Rogers, MD, a professor of cardiovascular medicine at the University of California, Davis, Medical Center, commenting on these findings.

“Examples would include other medical illness, such as infection or recent surgery, having a heated argument with someone, running to catch a flight at the airport, and even being awakened suddenly by a sick pet,” Rogers told theheart.org | Medscape Cardiology.

For this analysis, the research team evaluated 2482 patients using data from the multicenter GErman-Italian-Spanish Takotsubo (GEIST) Registry, one of the largest of its kind. Of these patients, 910 experienced an emotional trigger; of these, 873 had negative preceding events, and 37 had pleasant preceding events. The mean age was about 70 years in both groups.

There was a 1.5% incidence of pleasant emotional triggers among all Takotsubo syndrome patients.

Among patients with positive prior triggers, there was a higher incidence of atypical ballooning (27.0% vs 12.5%; P = .01), and a higher percentage of these patients were male (18.9% vs 5.0%; P < .01) in comparison with those with negative events prior to Takotsubo syndrome.

Long-term death rates (8.8% vs 2.7%; P = .20) and rates of in-hospital complication outcomes, including cardiogenic shock, stroke, death, or pulmonary edema (12.3% vs 8.1%; P = .45), were similar for patients with negative preceding events and for those with positive preceding events.

Study limitations include that it cannot provide insight into the specific mechanisms of Takotsubo syndrome, it was observational, the sample size of patients in the positive events group was small, and the contributing research facilities assessed cardiac biomarker levels differently.

“Additional research efforts are needed to explore whether numerically lower cardiac-related event rates in patients with happy heart syndrome would be statistically significant in a larger sample size,” the researchers conclude.

Ashley Lyles is an award-winning medical journalist. She is a graduate of New York University’s Science, Health, and Environmental Reporting Program. Previously, she studied professional writing at Michigan State University, where she also took premedical classes. Her work has taken her to Honduras, Cambodia, France, and Ghana and has appeared in outlets such as The New York Times Daily 360, PBS NewsHour, The Huffington Post, Undark, The Root, Psychology Today, Insider, and Tonic (Health by Vice), among other publications.