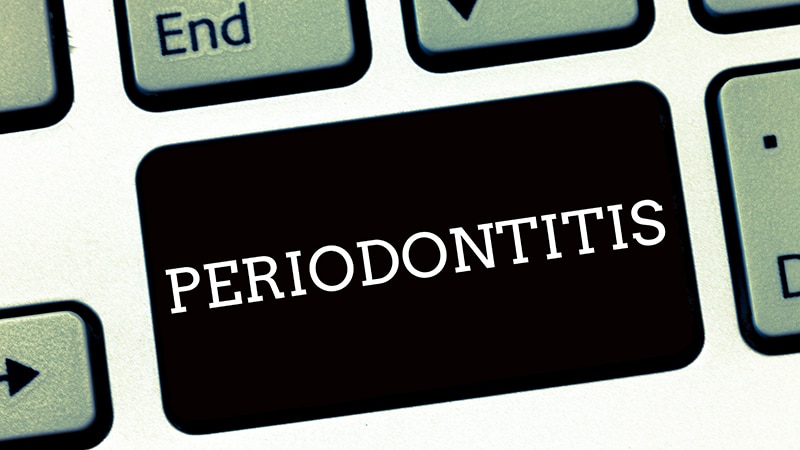 Researchers published the study covered in this summary on Research Square as a preprint that has not yet been peer-reviewed.

This is a summary of a preprint research study, “Bi-directional association between type 2 diabetes and periodontitis in the nationally representative sample comprising Taiwanese adults from 2000 to 2015,” written by researchers at four centers in Taiwan on Research Square provided to you by Medscape. The preprint has not yet been peer-reviewed. The full text can be found on researchsquare.com.

Cite this: The Periodontitis–Diabetes Link Goes Both Ways – Medscape – Oct 21, 2022.