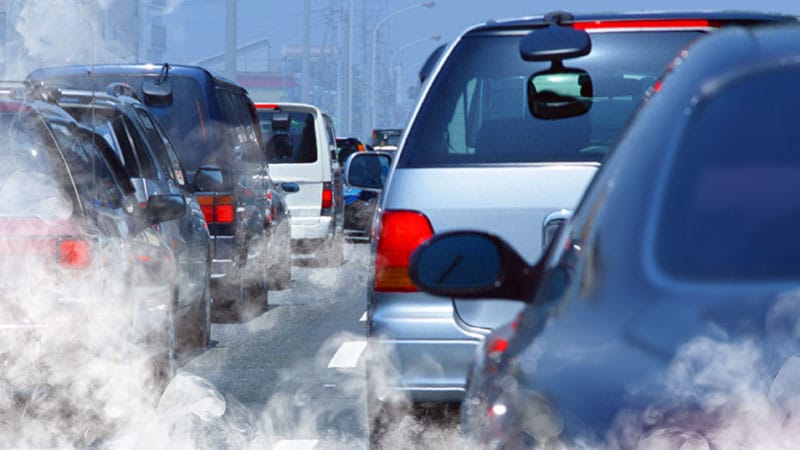 Results from a meta-analysis, which included a total of more than 90 million people, showed risk for dementia increased 3% for every 1 microgram per cubic meter rise in fine particulate matter (PM2.5) exposure.

Particulate matter is a mixture of solid particles and liquid droplets from the burning of fossil fuels and nitrogen oxide, and also produced from road traffic exhaust.

While the research only showed an association between this type of air pollution and dementia risk, the estimates were consistent across the different analyses used.

“It’s rather sobering that there is this 3% relationship between incidence of dementia and the particulate matter and that it is such a precise estimate,” senior investigator Janet Martin, PharmD, MSc, associate professor of anesthesia & perioperative medicine and epidemiology & biostatistics at Western University’s Schulich School of Medicine & Dentistry, London, Ontario, Canada, told Medscape Medical News.

The findings were published online October 26 in Neurology.

Conflicting Results in Past Studies

Air pollution is a known risk factor for dementia, but studies attempting to pinpoint its exact impact have yielded conflicting results.

Researchers analyzed data from 17 studies with a total of 91.4 million individuals, 6% of whom had dementia. In addition to PM2.5, the investigators also assessed nitrogen oxides, which form smog, nitrogen dioxide, and ozone exposure.

The study did not examine how or if the duration of PM2.5 exposure affected dementia risk. In addition, the investigators were not able to identify a threshold above which dementia risk begins to rise.

The US Environmental Pollution Agency (EPA) considers average yearly exposures up to 12 µg/m3 to be safe. The World Health Organization sets that limit lower, at 5 µg/m3.

Martin noted that more studies are needed to explore those issues, as well as the mechanisms by which air pollutants contribute to the pathology of dementia.

However, the clear link between fine particulate matter exposure and increased risk emphasizes the need to address air pollution as a modifiable risk factor for dementia, he added.

“The rising tide of dementia is not something we can easily reverse,” Martin said. “The evidence has been so elusive for how to treat dementia once you have it, so our biggest opportunity is to prevent it.”

Results from a study published earlier this year estimated that rates of dementia will triple worldwide and double in the US by 2050 unless steps are taking to mitigate risk factors.

It also “adds to many other lifestyle and comorbidity risks, such as lack of exercise, obesity, depression, hearing loss, etc,” said Rosenberg, who was not involved with the research.

He noted what was “most impressive” was that in most of the pooled studies, small particulate air pollution was associated with dementia.

“The overall pattern is most impressive and the effect sizes quite consistent over most of the studies,” Rosenberg said.

The meta-analysis was unfunded. Martin and Rosenberg reported no relevant financial relationships.