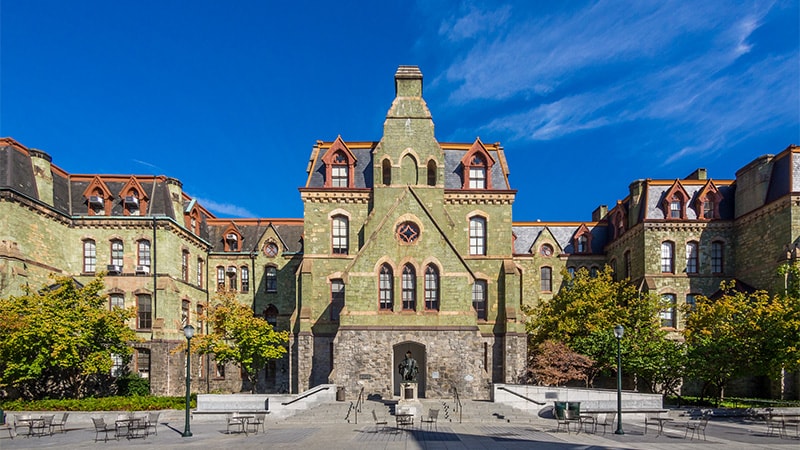 A pharmacology researcher with four retractions appears to have left the University of Pennsylvania, where he had worked for at least 30 years and won more than $7 million in NIH grants.

The school’s faculty page for William Armstead, who held ​​a research professorship in Anesthesiology and Critical Care, now bears only the statement that “Dr. Armstead may no longer be affiliated with the Perelman School of Medicine.” Penn Medicine has not responded to our request for comment.

In May, we reported that Armstead was up to four retractions after the Journal of Neurotrauma had retracted three articles at the researcher’s request.

The retraction notices stated that Armstead had emailed to request the retractions because, he wrote:

substantive questions have arisen regarding the findings, presentation and conclusions reported in the paper that could not be answered with available source data.

The notices, which were virtually identical, continued:

On three separate occasions, both the publisher and editor requested additional information detailing the specifics of the questions which were raised that invalidated the findings in the study, but did not receive a response from Dr. Armstead. Despite being unable to ascertain more unambiguous information, the Editor-in-Chief of the Journal of Neurotrauma agreed to Dr. Armstead’s request for a retraction after receiving agreements from the article’s coauthors.

Armstead did not respond to our request for comment at the time.