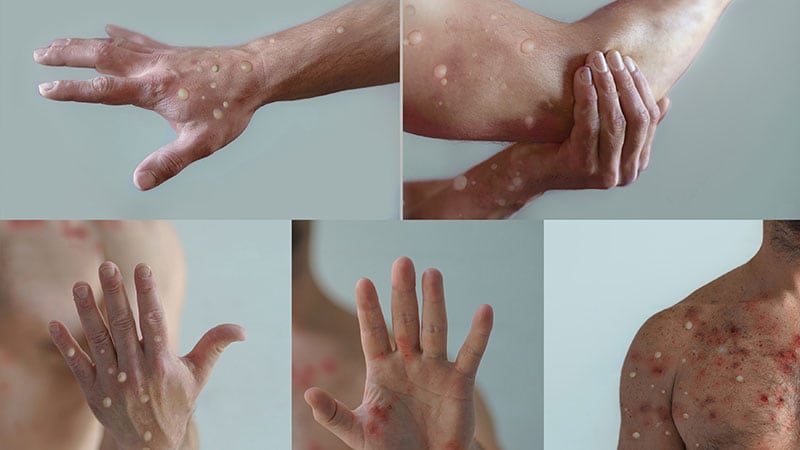 Although cases of monkeypox are decreasing, the US Department of Health and Human Services extended the official public health emergency on Wednesday, as there’s still a strong presence of the virus in the country.

There are “continued consequences of an outbreak of monkeypox cases across multiple states,” Health and Human Services Secretary Xavier Becerra told The Hill. The public health emergency designation clears the way for studies on monkeypox vaccine effectiveness as well as data sharing across states, according to the outlet.

The monkeypox public health emergency was first declared Aug. 4. The current outbreak has infected more than 28,000 people in the US and caused eight deaths, according to the CDC.

The news comes as a new British study suggests the virus can be transmitted up to 4 days before symptoms appear, Reuters reported this week. (Previously, health officials have said it was not known if monkeypox spreads when symptoms are not present.)

The hallmark symptom of monkeypox is a rash, although flu-like symptoms are also sometimes reported.

The CDC says that “gay, bisexual and other men who have sex with men make up the majority of cases in the current monkeypox outbreak. However, anyone, regardless of sexual orientation or gender identity, who has been in close, personal contact with someone who has monkeypox is at risk.”