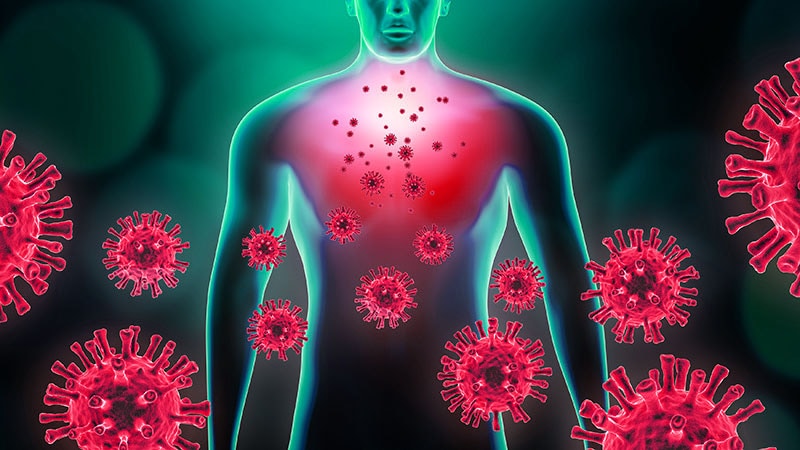 The average life expectancy in the United States is expected to drop by 2.26 years from 2019 to 2021, the sharpest decrease during that time among high-income nations, according to a new study.

In “peer countries” — Austria, Belgium, Denmark, England and Wales, Finland, France, Germany, Israel, Italy, the Netherlands, New Zealand, Northern Ireland, Norway, Portugal, Scotland, South Korea, Spain, Sweden, and Switzerland — life expectancy went down only .57 years from 2019 to 2020 and increased by .28 years in 2021, the study said. The peer countries now have a life expectancy that’s 5 years longer than in the U.S.

“The fact the U.S. lost so many more lives than other high-income countries speaks not only to how we managed the pandemic, but also to more deeply rooted problems that predated the pandemic,” said Steven H. Woolf, MD, one of the study authors and a professor of family medicine and population health at Virginia Commonwealth University, according to Reuters.

“U.S. life expectancy has been falling behind other countries since the 1980s, and the gap has widened over time, especially in the last decade.”

Lack of universal health care, income and educational inequality, and less healthy physical and social environments helped lead to the decline in American life expectancy, according to Woolf.

MedRxiv. “Changes in Life Expectancy Between 2019 and 2021: United States and 19 Peer Countries.”