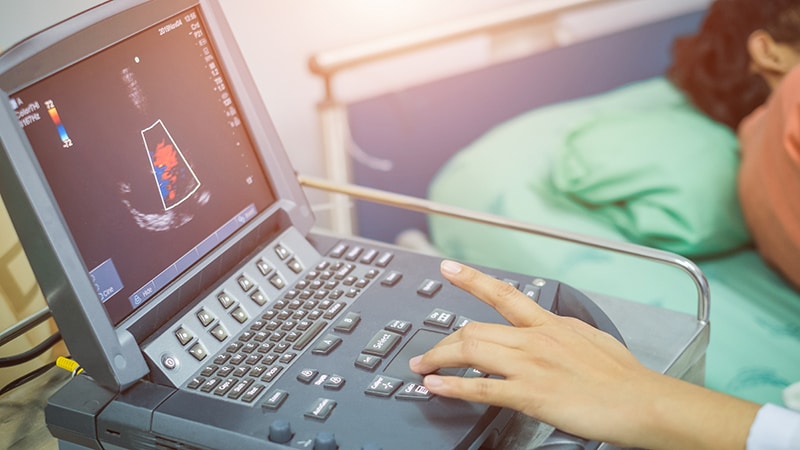 The study covered in this summary was published on ResearchSquare.org as a preprint and has not yet been peer reviewed.

This is a summary of a preprint research study, “Does Types of Atrial Fibrillation Matter in The Impairment of Global and Regional Left Ventricular Mechanics and Intra-ventricular Dyssynchrony?” written by Nianpeng Song from Yantai Yuhuangding Hospital, Yantai, China, and colleagues on ResearchSquare.org, provided to you by Medscape. This study has not yet been peer reviewed. The full text of the study can be found on ResearchSquare.org.