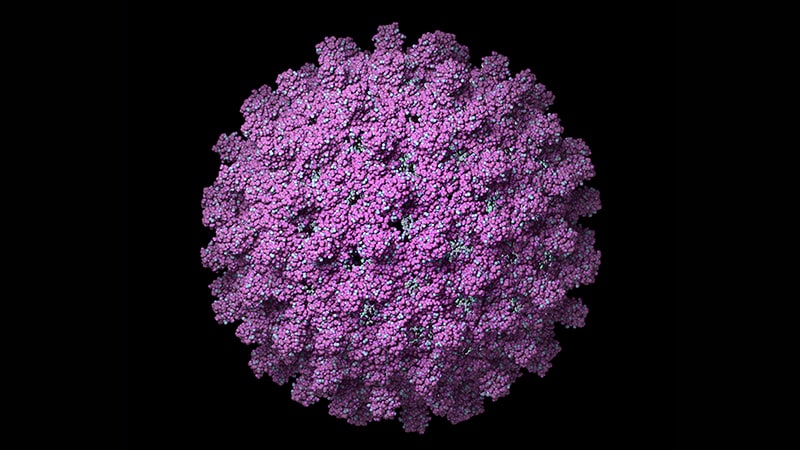 The US Food and Drug Administration (FDA) has expanded the indication for tenofovir alafenamide (Vemlidy) to children aged 12 years and older with chronic hepatitis B virus (HBV) infection with compensated liver disease, Gilead Sciences has announced.

The approval in the pediatric patient population was supported by 24-week data from a phase 2 clinical trial comparing treatment with tenofovir alafenamide (25 mg once daily) with placebo in 70 treatment-naïve and treatment-experienced patients aged 12 to < 18 years weighing at least 35 kg.

The study met its primary endpoint of percentage of patients with HBV DNA levels < 20 IU/mL at 24 weeks of therapy, Gilead said in a press release.

The rates of serum alanine aminotransferase normalization were higher with tenofovir alafenamide than with placebo (44% vs 0%).

The mean percent changes in bone mineral density (BMD) from baseline to 24 weeks were numerically similar for tenofovir alafenamide- and placebo-treated patients (2.4% and 1.9% for lumbar spine, and 1.5% and 1.9% for whole body, respectively).

The mean changes from baseline BMD Z-scores were -0.03 and -0.09 for lumbar spine, and -0.05 and -0.01 for whole body, for tenofovir alafenamide and placebo groups, respectively.

“Chronic hepatitis B can have a significant long-term health impact on children, including the development of liver cancer later in life if the disease is left untreated, which is compounded by treatment challenges in this population,” Kathleen Schwarz, MD, who worked on the study, said in the press release.

“As a clinician, I recognize the critical importance of treating this disease as quickly as possible to help avoid complications and potential damage to the liver,” said Schwarz, a pediatric gastroenterologist at Rady Children’s Hospital-San Diego in California.

The FDA initially approved the nucleoside analog reverse transcriptase inhibitor in 2016 for adults with chronic HBV, as reported by Medscape Medical News.

The drug was approved in Europe in 2017 for chronic HBV infection in adults and adolescents aged 12 years and older weighing at least 35 kg.