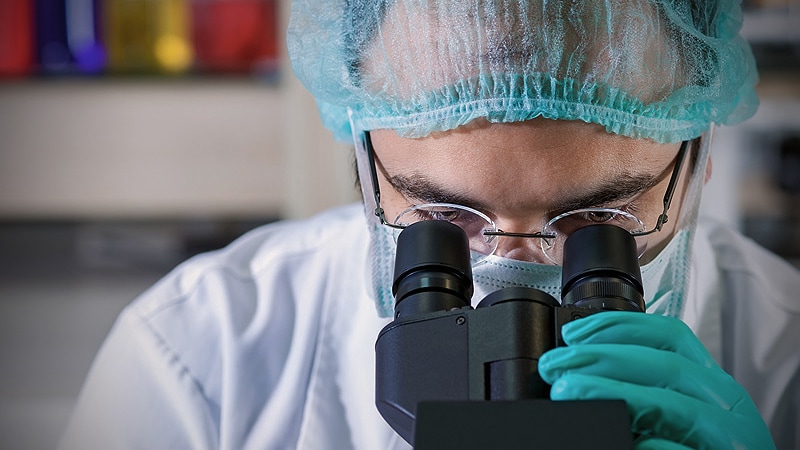 The U.S. Food and Drug Administration says companies that produce drugs and other medical products should submit plans for how they will increase the number of Blacks and other underrepresented groups in clinical trials, the agency said Wednesday.

Though racial and ethnic minorities are affected disproportionately by certain diseases, they are frequently underrepresented in medical research, the FDA said in a news release. Barriers to participation include suspicion of doctors, religion, health illiteracy, and lack of understanding of clinical trials.

The FDA’s draft guidance recommends medical companies submit a “race and ethnic diversity plan” to the FDA during the early stages of clinical development.

For drugs being tested, companies should submit such a plan “as soon as practicable” during drug development but no later than when the sponsor or company is seeking feedback for the clinical trials, the draft guidance said.

The diversity plan should set enrollment goals for participants from underrepresented groups “early and throughout medical product development,” the draft guidance said.

To support the effort, the FDA’s Office of Minority Health and Health Equity created the Diversity in Clinical Trials Initiative to operate public education and outreach campaigns.

“Going forward, achieving greater diversity will be a key focus throughout the FDA to facilitate the development of better treatments and better ways to fight diseases that often disproportionately impact diverse communities.”

The newest FDA effort expands on previous guidance for the industry to improve diversity in clinical trials.