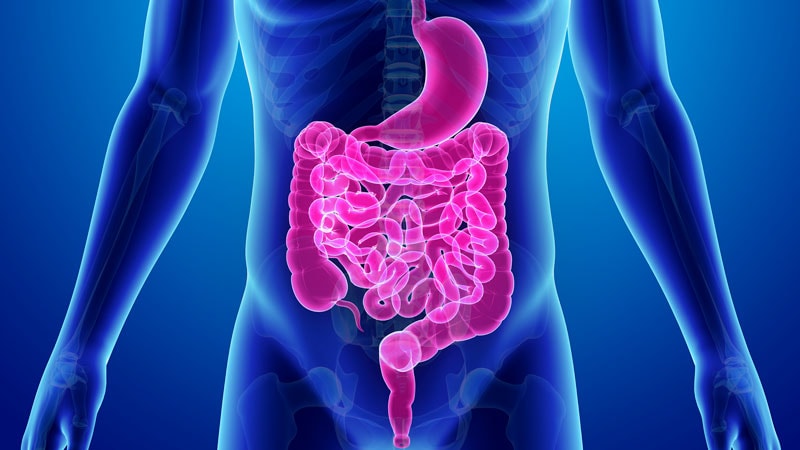 A multidisciplinary team at the Cleveland Clinic has successfully performed what is believed to be the first-ever full multiorgan transplant to treat a patient with pseudomyxoma peritonei (PMP), a rare form of appendix cancer.

“As far as we know, it is the first time in the world that a full multi-organ transplant, including the liver and four other digestive organs, is performed to treat PMP,” Anil Vaidya, MD, co-director of the Cleveland Clinic’s intestinal transplant program, who led the surgical team, said in a news release.

Vaidya said the 33-year old male patient had one of the more advanced cases of PMP he’s seen.

“While about 80% of patients with the condition can be treated with traditional therapies, what do you do with the 20% for whom the traditional therapy isn’t successful? In some cases, the answer may be a multi-organ transplant,” Vaidya said.

Following the transplant, the patient remained in the hospital for 51 days. Soon after he was discharged, he developed and was successfully treated for graft-vs-host disease using mesenchymal stromal cell–derived exosomes ― a procedure perfected and performed by Amy Lightner, MD, colorectal surgeon and director of the Center for Regenerative Medicine and Surgery at the Cleveland Clinic.

The pioneering surgery was performed in September 2021. There has been no evidence of cancer recurrence, according to a July 4 news release.