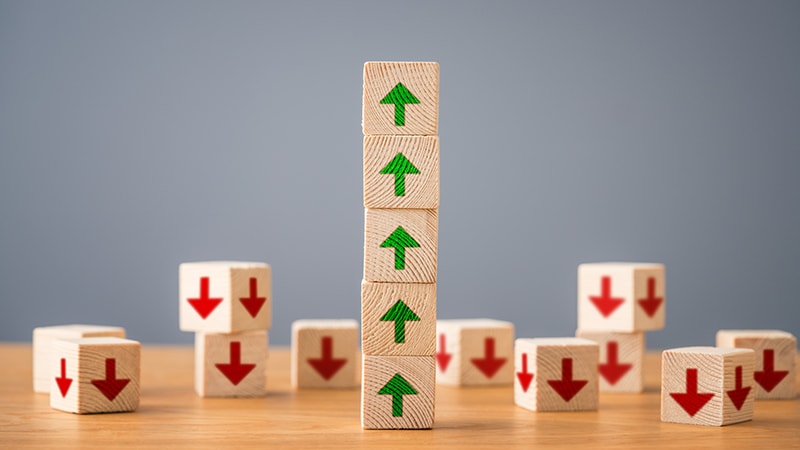 The identified independent predictors of DRT in the largest dedicated multicenter LAAO-DRT registry to date were presence of a hypercoagulability disorder, pericardial effusion, renal insufficiency, an implantation depth greater than 10 mm from the pulmonary ridge, and presence of nonparoxysmal atrial fibrillation (AF).

“Unfortunately, most of them are not modifiable, like hypercoaguable disorders or nonparoxysmal atrial fibrillation. But we can avoid deep implants because that’s been associated with creating a little bit of a crater or valley where the clot can form,” senior author Mohamad Alkhouli, MD, told theheart.org | Medscape Cardiology.

But most important, and “really why we wanted to do this,” he said, is that “we want to give the patient a realistic prediction of adverse events for this procedure.”

LAAO has taken off in recent years for preventing thrombus formation and stroke in patients with AF. Predicting DRT is a priority for the LAAO field, the authors note, especially given its expansion to younger, lower-risk patients and the increasing procedural volumes.

“This is a problem, DRT, that’s been discussed a lot because this is a preventative procedure,” observed Alkhouli, professor of medicine at Mayo Clinic School of Medicine, Rochester, Minnesota.

“The actual stroke risk every year — even if you don’t take any blood thinner and you have a CHADsVASc score of 9, the highest — is 11%. So if the chance of having thrombus is close, then that’s not a good tradeoff.”

Previous studies have also identified implantation depth and nonparoxysmal AF as risk factors for DRT. But most of them have been small, he noted, with one of the largest reporting 65 DRTs in four prospective trials.

To cast a wider net, the investigators, led by Trevor Simard, MD, also from the Mayo Clinic, invited more than 50 international sites to contribute data to the registry. Of these, 37 centers reported on 237 DRTs and 474 device-matched control subjects from the same site.

Three-fourths of patients received a first-generation Watchman or a FLEX device (Boston Scientific).

Medical regimens were similar between the DRT and control cohorts at discharge after LAA closure. Most patients were managed with single (36.3%) or dual antiplatelet therapy (26.2%) at the time of DRT diagnosis.

The odds ratios (OR) for DRT associated with the five identified risk factors were:

The incidence of bleeding and intracerebral hemorrhage, however, was similar in the DRT and control cohorts.

One of the surprises of the study was that medications prescribed in the short term after LAA closure were not associated with DRT, Alkhouli said. A previous meta-analysis of 66 studies by the investigators also found that antithrombotic regimen did not explain the heterogeneity of DRT formation.

“I think we’ll have to take that with a grain of salt, because there’s so many variations in the practice and this is observational data. But that, in my mind, brings up a mechanistic issue,” he said.

It’s often recommended “that we should put patients on blood thinners for 3 months or 6 weeks, or whatever it is, to decrease the chance of thrombus, assuming the patients will have a normal endothelialization of the device,” Alkhouli said.

“Well, we know that’s not the reality,” he continued. “We know many patients don’t endothelialize and, even if some patients do, there may be some endothelial damage. So I think the whole mechanism of prescribing a little bit of a blood thinner to avoid that risk may be missing the point. It’s a bit more complex than that, evidenced also by the fact that three-fourths of all the DRTs happened after 45 days, when patients are typically not taking a blood thinner.”

Based on the five independent risk factors, the investigators created a clinical DRT risk score that assigned 1 point for renal insufficiency, implantation depth greater than 10 mm from the pulmonary ridge, and nonparoxysmal AF; and 4 points for iatrogenic pericardial effusion and for hypercoagulability disorder. Low risk was categorized as 1 point and high risk as 2 or more points.

The presence of one major risk factor or two minor risk factors, for example, led to a 2.1-fold increased risk for DRT compared with those with no DRT risk factors.

The risk score will require validation in a prospective cohort but is “a step forward in addressing DRT” and triaging patients, Alkhouli said. The findings highlight the need to avoid deep device implantation and the importance of shared decision-making with patients, especially with those at high risk.

“And third, which is most important I think in my mind, is that it tells us not to put a blind eye to this topic and just say with improved devices it will go away,” he said. “That’s a bit unrealistic.”

In an accompanying editorial, Oussama Wazni, MD, Walid Saliba, MD, and Ayman A. Hussein, MD, all from the Cleveland Clinic, write that “the study sheds light on this yet unresolved issue, and the observations may help with risk stratification and optimization of procedural techniques.”

Whereas many of the nonmodifiable risk factors are helpful in shared decision-making decisions, they continue, “knowledge of these risk factors may not preclude implantation in patients who are otherwise at risk of both stroke off anticoagulation and bleeding on anticoagulation.”

Wazni and colleagues acknowledge that the small number of events in the study limits statistical power for definitive conclusions, and say that further studies are needed to clarify the natural history of DRTs and their management, resolution, and impact on cardiovascular events.

Practitioners also should continue to cautiously assess for LAAO clinical indications for implant, according to the editorialists, who point out that the regulatory approval language in the United States was “flexible and nonspecific.”

“As the field grows wider, enhancing LAAO safety with optimal design, implantation, and periprocedural management is critically important; yet, the main focus should remain on optimal patient selection for the purpose of achieving safe and successful outcomes,” the editorialists conclude.