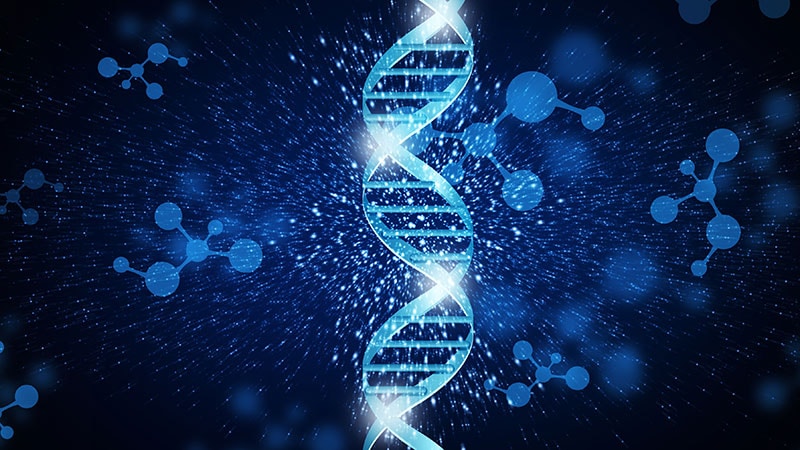 Investigators note that the study, which included more than 200 participants, is the first to show an association between genetic risk for ADHD and odds of developing late-onset Alzheimer’s.

However, none of the participants had been clinically diagnosed with ADHD, and researchers were quick to note that their findings do not imply that individuals with ADHD will develop Alzheimer’s.

Because this was an observational study and was not designed to assess causation, it is unclear whether a genetic predisposition to ADHD increases risk for Alzheimer’s or just makes individuals more susceptible to damage caused by the disease.

“At this moment, our data show that both could be true,” lead investigator Teixeira Leffa, MD, PhD, a psychiatry resident at the University of Pittsburgh Medical Center, Pennsylvania, told Medscape Medical News.

“We found that higher genetic risk for ADHD was associated with cognitive decline and development of Alzheimer’s pathology, suggesting that it can increase the risk of developing AD,” Leffa said.

“At the same time, these effects were mostly observed in individuals with amyloid pathology at baseline, pointing to the genetic risk for ADHD as a susceptibility to damage caused by Alzheimer’s,” he added.

The findings were published online December 8 in Molecular Psychiatry.

A Proxy for ADHD

Recent studies have suggested a possible link between ADHD and Alzheimer’s and other dementias. But exploring the association has been challenging because there are few large datasets on adults with ADHD.

So, researchers found a proxy for ADHD: a polygenic risk score that represents the combined genetic likelihood of developing ADHD.

They tapped the Alzheimer’s Disease Neuroimaging Initiative (ADNI), a longitudinal multicenter study, to identify 212 adults aged 55–90 years who had no cognitive impairment and who had not been clinically diagnosed with ADHD.

Results showed that a high PRS score for ADHD was associated with worse cognitive performance, but only among those with Aβ deposits at baseline.

“Previous studies indicate that the effects of amyloid pathology in cognitive decline may depend on individual mechanisms of resilience and susceptibility,” Laffe said.

“Our findings suggest that participants with higher genetic risk for ADHD may be more susceptible to the cognitive impairment associated with amyloid deposition,” he added.

Commenting on the findings for Medscape Medical News, Heather Snyder, PhD, vice president of medical and scientific relations with the Alzheimer’s Association, said it’s important to note that study participants had genetic markers associated with ADHD risk but had not been diagnosed with ADHD.

“This may suggest that mechanisms which may be aberrant in ADHD are also mechanisms that are affected in cognitive decline,” she said.

Snyder emphasized that the findings “do not necessarily mean people with ADHD are at greater risk for cognitive decline. Larger, diverse population studies that further examine this possible association are needed.”

Laffe agreed, noting that “it is important to highlight that even though genetics has a large influence in the development of ADHD,” environmental factors also play a role.

She noted that some individuals who have a lower genetic risk score go on to develop ADHD, while some with a higher score never show symptoms.

“This is an important limitation, and we would like to highlight that more work is needed to link clinically confirmed ADHD symptoms and the development of Alzheimer’s disease dementia,” Laffe said.

The study was unfunded. Leffa and Snyder report no relevant financial relationships.