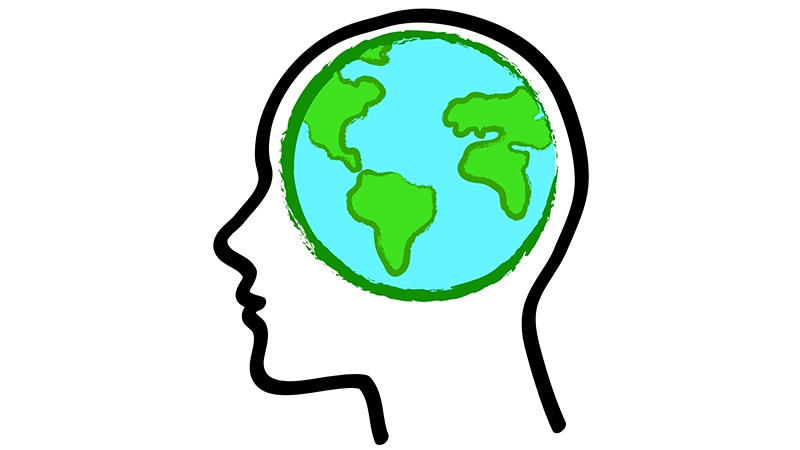 The number of individuals over 40 with dementia will nearly triple worldwide and double in the United States by 2050 unless steps are taken to address risk factors, new research suggests.

The increase is largely driven by population growth and population aging, but researchers note that expanding access to education and addressing risk factors such as obesity, high blood sugar, and smoking could blunt the rise in cases.

The study, the first of its kind, predicts increases in dementia in every country included in the analysis. The sharpest rise is expected in north Africa and the Middle East (367%) and sub-Saharan Africa (357%). The smallest increases will be in high-income countries in Asia Pacific (53%) and western Europe (74%).

Although the US had the 37th lowest percentage increase across all countries considered, “this expected increase is still large and requires attention from policy and decision-makers,” co-investigator Emma Nichols, MPH, a researcher with the Institute for Health Metrics and Evaluation at the University of Washington in Seattle, told Medscape Medical News.

The findings were published online today in The Lancet Public Health.

For the study, researchers used country-specific estimates of dementia prevalence from the Global Burden of Diseases, Injuries, and Risk Factors Study (GBD) 2019 study to project dementia prevalence globally, by world region, and at the country level.

Despite large increases in the projected number of people living with dementia, age-standardized both-sex prevalence remained stable between 2019 and 2050, with a global percentage change of 0.1% (–7.5 to 10.8).

Countries with the highest expected percentage change in total number of dementia cases between 2019 and 2050 were:

Countries with the lowest expected percentage change in total number of dementia cases between 2019 and 2050:

Researchers also calculated how changes in risk factors might affect dementia prevalence. They found that improvements in global education access would reduce dementia prevalence by an estimated 6.2 million cases worldwide by 2050.

However, that decrease would be offset by expected increases in obesity, high blood sugar, and smoking, which investigators estimate will result in an additional 6.8 million dementia cases.

The projections are based on expected trends in population aging, population growth, and risk factor trajectories, but “projections could change if effective interventions for modifiable risk factors are developed and deployed,” Nichols said.

“Countries, including the US, should look to develop effective interventions for modifiable risk factors, but also should invest in the resources needed to support those with dementia and their caregivers,” Nichols said.

She added that additional support for research and resources to develop therapeutic interventions is also warranted.

In an accompanying commentary, Michaël Schwarzinger, MD, and Carole Dufouil, PhD, of Bordeaux University Hospital, Bordeaux, France, note that the authors’ efforts to build on GBD 2019 oversimplify the underlying mechanisms that cause dementia.

The authors “provide somehow apocalyptic projections that do not factor in advisable changes in lifestyle over the lifetime,” they write.

“There is a considerable and urgent need to reinforce a public health approach towards dementia to better inform the people and decision-makers about the appropriate means to delay or avoid these dire projections,” the editorialists add.

The study was funded by the Bill and Melinda Gates Foundation and Gates Ventures. Nichols and the editorialists have disclosed no relevant financial relationships. Full disclosures for the other investigators are available in the original article.