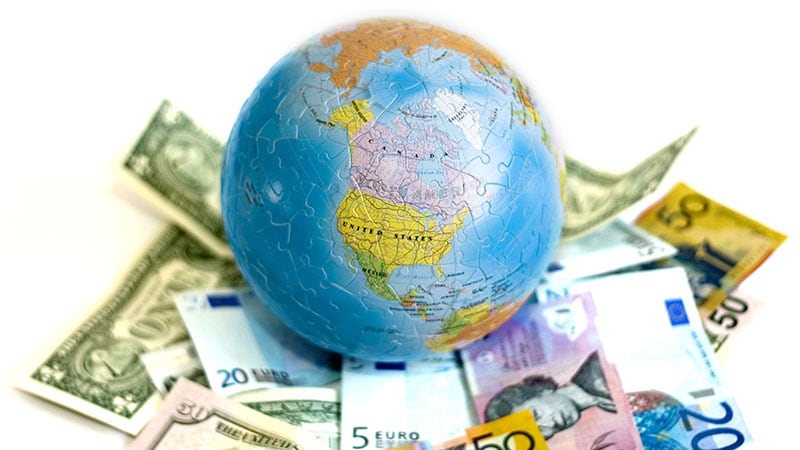 How much a country spends on healthcare may have greater bearing on global variations in multiple sclerosis (MS) prevalence than distance from the equator, suggests new research that contradicts a popular theory.

Countries located closest to the equator have a significantly lower MS caseload than countries farther away. The explanation for this, according to the “latitude hypothesis,” is that exposure to sunlight is increased among those living close to the equator. This results in higher vitamin D levels, which may have a protective effect against MS.

The new findings offer a different hypothesis. Countries located farther from the equator are wealthier, with more neurologists who specialize in MS and greater access to MRI scanners needed to diagnose the condition, the investigators note.

The findings were published online August 24 in Neurology.

Researchers analyzed data from scientific studies and databases to determine current rates of MS in 203 countries and territories. They then organized the countries into world regions and by income levels.

They examined gross domestic product (GDP) per capita, current health expenditure per capita, gross national income, the availability of brain scans to diagnose MS, the number of neurologists per capita, and universal healthcare. The investigators also reviewed lifestyle factors, such as obesity and tobacco use.

The findings suggest that a better national economic picture can lead to greater investment in healthcare resources and diagnostic technology, “ultimately driving increased recognition and diagnosis of MS,” the investigators write.

“Furthermore, the largely insignificant associations between MS prevalence and lifestyle factors such as tobacco use and obesity do not support prior hypotheses that lifestyle and consumption behaviors are major factors underlying the association between GDP per capita and MS prevalence,” they add.

Kelli Whitlock Burton is a reporter for Medscape Medical News who covers psychiatry and neurology.