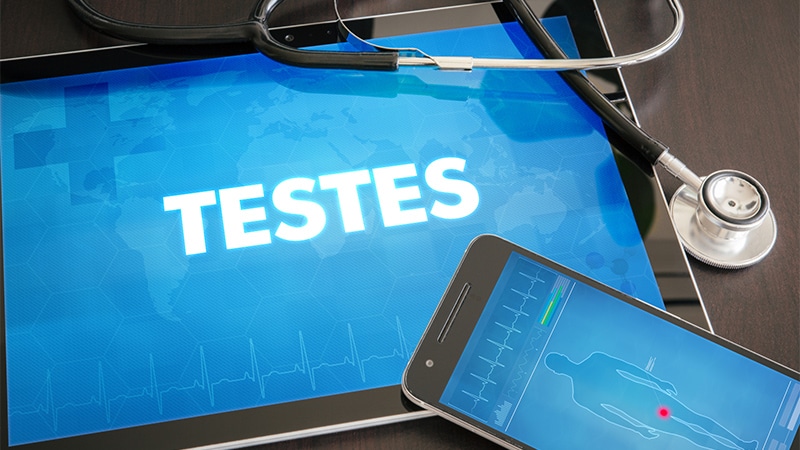 Researchers published the study covered in this summary on researchsquare.com as a preprint that has not yet been peer reviewed.

This is a summary of a preprint research study “16 Years Follow-up Evaluation of Immediate vs Delayed vs Combined Hormonal Therapy on Fertility of Patients with Cryptorchidism: Results of a Longitudinal Cohort Study,” written by researchers at the University of Pisa, Italy, and other centers in Italy on Research Square provided to you by Medscape. It has not yet been peer reviewed. The full text of the study can be found on researchsquare.com.