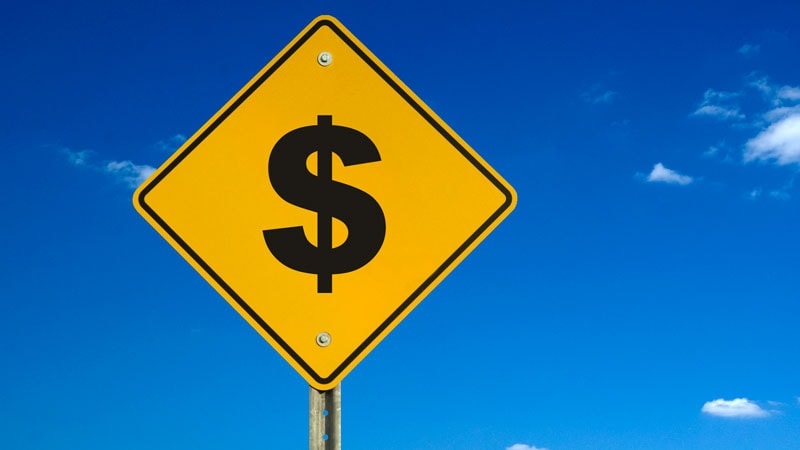 About one in six patients with heart failure in the United States are skipping doctors’ appointments, not taking their medications as directed, or forgoing some other type of care, and their recalcitrance actually ends up costing the health care system 20%-30% more per patient.

That’s according to a cross-sectional study using data from a large public database reported in JACC: Heart Failure on Aug. 11.

The investigators pooled data on 2,050 patients with HF enrolled in the Medical Expenditure Panel Survey, a public database sponsored by the Agency for Healthcare Research and Quality, from 2004 to 2015. Some 339 of those HF patients were classified in the forgone or delayed (F/D) care group. This is the first study to describe the cost impact of missed care in heart failure, lead author Alexander Thomas, MD, and colleagues wrote.

“I think we make a pretty strong case linking forgone care to higher cost,” Thomas said in an interview. “Obviously this is a prospective study, so causality is not made based on this study, but there’s a strong association, it appears.” He acknowledged that prospective studies would need to confirm these findings, but added, “I think even this is enough to give us cause to look at the somewhat granular reasons as to why patients are forgoing care.”

Average annual total costs for adults who skipped care were $8,027 higher than for those heart failure patients who kept up with their regimen (P = .02). However, for people 65 and older, the cost differential was even higher: $10,581 (P = .02), which translates into a 50% premium over average costs for compliant elderly patients, noted Thomas, a cardiovascular medicine fellow at Yale University, New Haven, Conn.

But, Thomas said, elderly patients forgoing care drive higher costs because they’re more fragile, have more comorbidities and more advanced heart failure, and tend to decompensate more quickly. “For them, missing one appointment or missing some medications is not nearly as well tolerated as it is in the younger population,” he said. In these elderly patients, inpatient costs accounted for 75% of the increased expense, Thomas added.

Reasons for forgoing care range from the obvious, such as cost or insurance issues — 191 individuals cited the former, 69 the latter — to more granular reasons, such as transportation issues or lack of time.

The study also found a number of demographic features that were associated with forgone or delayed care: non-Hispanic Black race; lack of insurance; low-income; and worse cardiovascular risk factor profiles.

The study’s call to action is for further research and policy changes aimed at better understanding barriers to care and improving access. “It’s a really great driver for policy interventions to attack this problem and to have the financial backing also to put money and resources into fixing this problem — which is probably not only going to decrease costs and allow more cost-effective care, but lead to better outcomes in this population as well,” Thomas said.

The sentiment for policy changes was echoed in an accompanying editorial by Khadijah Breathett, MD, MS, a heart failure/transplant cardiologist at the Sarver Heart Center, University of Arizona, Tucson. But she also noted the study exposed insufficiencies with Medicare. In an interview, she expanded on that.

“Our system is failing this population,” she said of the elderly with heart failure who have forgone care. “I think that’s because of the complexity of our system: One person’s Medicare is different from another’s. There are multiple parts to Medicare that provide different forms of care — hospital care, prescription care, and so forth — and everyone does not necessarily have the same parts.” Also, many Medicare beneficiaries are still working, and “they’re still trying to figure out how to make ends meet,” Breathett added.

The study also showed that the pre-Medicare population requires the attention of policymakers. “How do we help the younger population so that they don’t develop the comorbidities that worsen their quality of life and contribute to rising hospital costs?” Breathett said.

Thomas had no financial relationships to disclose. Breathett has received grants from the National Heart, Lung, and Blood Institute.