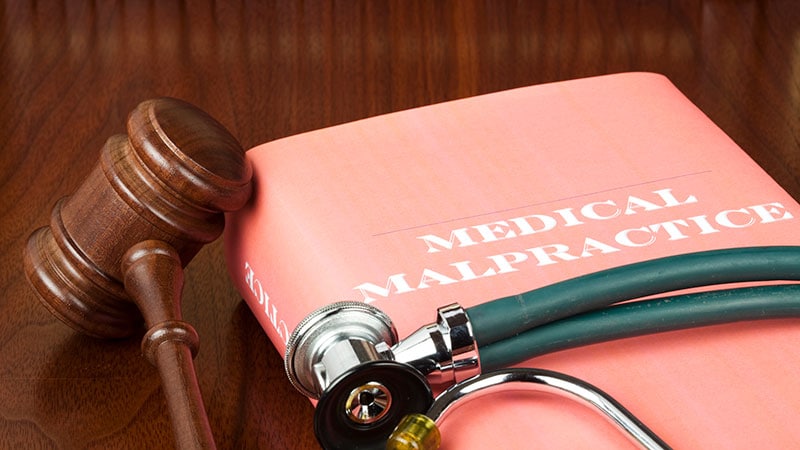 Seven former patients have filed malpractice complaints against an interventional cardiologist based in Indianapolis, Indiana, alleging he performed unnecessary cardiac procedures that led to physical and emotional harm.

The medical records for one patient, 70-year-old John Pflum, of Noblesville, Indiana, show that Edward Harlamert, MD, performed 44 heart catheterizations and inserted at least 41 stents between 2004 and 2013, according to an investigation by WTHR 13News in Indianapolis that was published December 14.

“There is not a single scenario I can think of where doing this level of stents and angiograms would be justified or make sense. I have never seen this happen in the course of my medical training or my medical career,” Payal Kohli, MD, cardiologist and medical director of Cherry Creek Heart in Denver, told 13News.

Sunil Rao, MD, director of interventional cardiology at NYU Langone and president of the Society for Cardiovascular Angioplasty and Interventions, who also reviewed Pflum’s medical records for 13News, said he’s “never seen a patient who has gotten this many procedures.”

Rao said that on the basis of what he saw in the records and in the images, there were several deviations from the standard of care.

Rinder has been hired as a medical consultant for the attorneys who filed Pflum’s malpractice complaint against Harlamert.

Cardiologists who reviewed the catheterization films for 13News said some of Pflum’s heart blockages met the 70% threshold to warrant consideration of a stent, while others clearly did not. In-stent restenosis occurred in several of the implanted stents, requiring a second open heart surgery.

In a statement, Harlamert’s attorneys told 13News that Harlamert has “always been committed to providing quality care to patients” and that he treated his cardiology patients “based on their unique circumstances, his expertise, and the tools available.

“Because of stringent privacy laws and pending litigation, a response to a local news story is not the proper forum to present a picture of any particular treatment decision, especially when that picture may be incomplete at this time,” the statement reads.