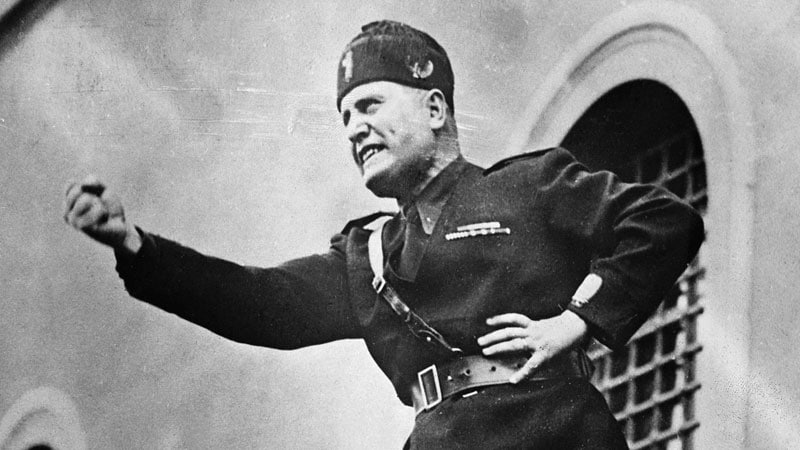 Many outstanding figures of Italian medicine of the first decades of the 20th century who were in various ways discriminated against by racist laws approved by the fascist government in 1938 were honored in an article published in the January issue of Pathologica, the journal of the Italian Association of Pathological Anatomy and Diagnostic Cytopathology.

The report, written by Carlo Patriarca, of the Department of Pathological Anatomy of the Sant’Anna Hospital in Como, with colleagues Giorgio Sirugo and Mattia Barbareschi, describes the surprise and amazement of the Jewish patriots and veterans of the First World War, some of whom were the best known and most respected pathologists of those years. They included the Venetian Giuseppe Jona, the Triestine Solomon Enrico Franco, the Turinese Pio Foà, senator of the Kingdom of Italy and father of pathologist Carlo Foà who, in 1925, together with the surgeon Mario Donati, signed the manifesto of the fascist intellectuals promoted by fascist ideologist Giovanni Gentile, who converted to Catholicism in a vain attempt to escape the purge.

The list of outstanding names highlighted in the paper also includes Ettore Ravenna, Elio Levi, Alberto Ascoli, Raffaele Lattes, and Giuseppe Levi, a leading anatomist and embryologist who was arrested in 1934. Levi was so respected internationally that his Spanish colleague Santiago Ramón y Cajal, who had just been awarded the Nobel Prize for Medicine, pleaded to the authorities for his release.

The paper presents a portrait of the Italian community of pathologists in which Jews had been giving a huge scientific contribution, in quality and quantity, well beyond what one might expect from the simple demography: the 1938 census counted just 47,000 Italian Jews (many from families living in Italy since the Roman Empire) out of a total population of about 43 million.

“After the publication of the manifesto on race on 14 July 1938, and especially after the announcement of legislative measures against the Jews in September (with decrees countersigned by the King of Italy and approved by Parliament), the conditions in which many Jewish physicians lived and worked changed forever,” the authors explain.

The article reconstructs the destinies of many of them. One was Solomon Enrico Franco, who, after teaching in Cagliari and Rome, had moved to Portugal, becoming head of Pathological Anatomy in Lisbon. He returned to his homeland at the outbreak of the First World War to wear his officer’s uniform.

With the newspapers full of comments such as, “Italian medicine can do without this harmful graft,” and with the medical boards canceling Jewish doctors’ memberships, Franco wrote in one of his letters: “I was professor of a pure discipline, pathological anatomy, in Italian universities, and I was earning only a modest salary; so, as I have no assets of my own, we shall soon find ourselves in wretched conditions…. It thus becomes essential for me to find a paid appointment somewhere in the world as soon as possible.”

Franco emigrated to what, many years later, would become the State of Israel, becoming director of the Institute of Pathological Anatomy at the Jewish University, while maintaining a strong link with Italy. He died there in 1950. A more tragic destiny hit his mentor Giuseppe Jona, who had been working for 40 years in the Venice city hospital when he decided to take his own life, right after destroying the lists of members of the Jewish community, of which he was president, so he would not risk revealing them to the Gestapo under torture.

“When Italian fascism took a racist antisemitic turn, also the country’s pathological anatomy domain paid a heavy price in lost careers and broken lives. Here we have mentioned just a few cases as examples of the more generalized expulsion of Jews from the society to which they belonged. These physicians saw themselves essentially as Italian,” wrote Patriarca and colleagues. “Within a handful of years, however, they came to be seen as a ‘harmful graft’ that needed to be snapped off. If they managed to escape the Holocaust, they went on to become profitably engrafted on societies more free than the Italian one they left behind”.