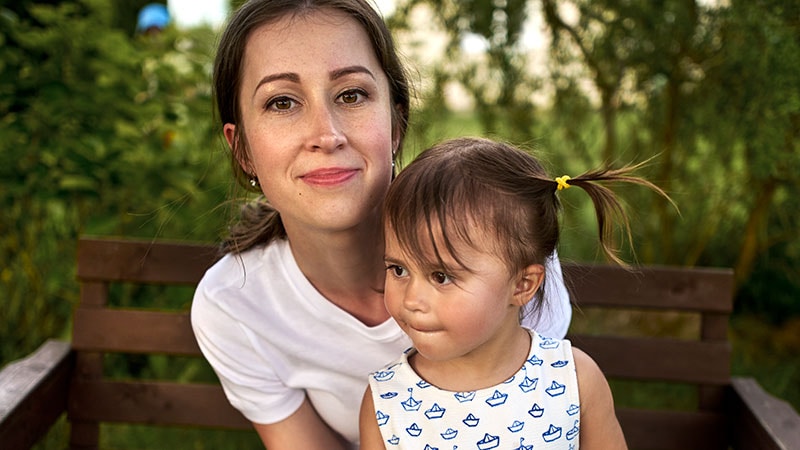 Some pediatric patients with celiac disease whose condition is diagnosed after screening because a first-degree relative has the disease may appear asymptomatic but have disease of severe histology, according to a new report.

About half of these patients had no symptoms, but disease histology was as severe as among those screened for other reasons, such as having symptomatic disease or high-risk conditions.

“This data supports current recommendations to screen all first-degree relatives of patients with celiac disease, especially pediatric patients in whom the ramifications of untreated disease may be significant,” write Michelle Gould, MD, and colleagues at the University of Toronto and McMaster University in Canada.

The study was published online in the Journal of Pediatric Gastroenterology and Nutrition.

The incidence of celiac disease is higher among first-degree relatives of patients with the disease than among the general population, yet the clinical characteristics aren’t well described, the study authors write. Determining the clinical, serologic, and histologic phenotype of these patients could help clinicians determine whether continued universal screening of first-degree relatives is appropriate.

All patients were screened using tissue transglutaminase (tTG-IgA) tests. Positive serology was defined as tTG-IgA greater than the upper limit of normal in the presence of normal IgA immunoglobulin level for age.

There was no significant difference between the patient groups with respect to Marsh score at biopsy and tTG-IgA levels at screening. Among the children who were screened because of family history, Marsh scores were equally severe as among other patients, whether they were symptomatic or not.

In addition, no statistically significant differences were found for other clinical characteristics, including body mass index (BMI) z-score, weight z-score, height z-score, the presence of anemia, or a low mean corpuscular volume for age.

When comparing the characteristics of those screened because of family history and those screened for other high-risk conditions (type 1 diabetes and Down syndrome), rates of asymptomatic presentation were statistically similar between the groups, as were tissue transglutaminase values, Marsh scores, BMI z-scores, and hemoglobin levels at diagnosis. Although there was a statistical difference between the groups with respect to the mean corpuscular volume values at diagnosis, it was unlikely to be of clinical significance, the authors note.

“This may suggest that the natural history of celiac disease is similar in these two groups following initiation of a gluten-free diet and that there are similar rates of compliance with this therapy regardless of the initial indication for screening,” the study authors write.

“This emphasizes the importance of celiac screening in all patients with first-degree relatives with celiac disease, as symptom status does not predict diagnosis or severity of disease,” they write.

Previous studies have indicated that the prevalence of celiac disease is highest among siblings of patients with celiac disease, as compared with other types of first-degree relatives, the authors write. However, they lacked this information in their records, which would be valuable for analysis in future studies.

In addition, ongoing research should investigate the optimal frequency of screening for first-degree relatives, the authors write.

“One study suggests that individuals screened before 10 years of age should have repeat screening in their second decade for a small increased pick-up of diagnoses,” they write.

No funding for the study has been reported. The authors have disclosed no relevant financial relationships

Carolyn Crist is a health and medical journalist who reports on the latest studies for Medscape, MDedge, and WebMD.