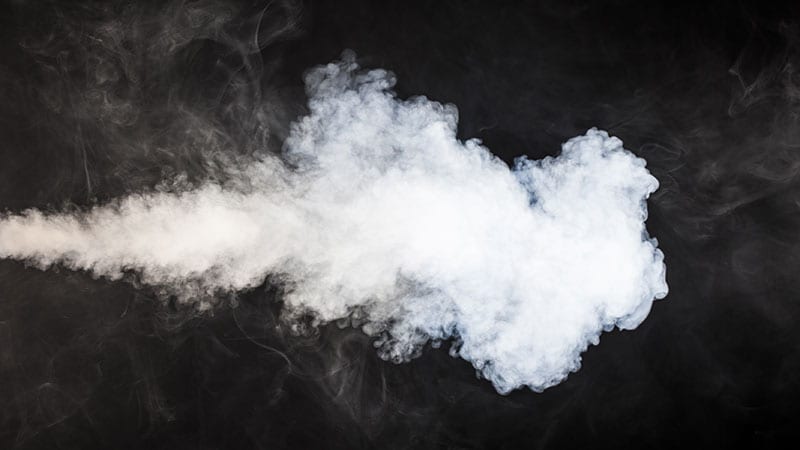 “We observed higher cannabis use to relax and reduce pain, concurrent with decreasing nonmedical use of prescription drugs and use to get high, suggesting that cannabis may have been used to cope with stressors or compensate for disrupted access to prescription opioids,” the authors wrote in JAMA Network Open.  “The limited variation in percentages suggests that individuals who use cannabis will do so regardless of legality.”

About twice as many people reported using marijuana in states where recreational use is legal, compared to respondents in states where it is not legal. But there was no change in usage behavior observed in recreationally legal states, with about 28% of adults reporting that they used marijuana both before and during the pandemic.

The research looked at data from 178,824 adults with an average age of 51. Respondents were also asked their reasons for marijuana use.

The top reason for using marijuana both prior to the pandemic and during it was “to relax, reduce stress, or sleep.” Among people living in states where medical use was legal, significantly more people cited relaxation as a reason for usage during the pandemic versus prior to it. The other top two reasons given, in order of prevalence across all groups, were “to get high” and “to reduce pain.”

In evaluating pandemic usage of marijuana across states with different marijuana laws, “more restrictive legal frameworks may not prevent substance use during times of stress,” the authors concluded.

JAMA Network Open: “Evaluation of Cannabis Use Among US Adults During the COVID-19 Pandemic Within Different Legal Frameworks.”