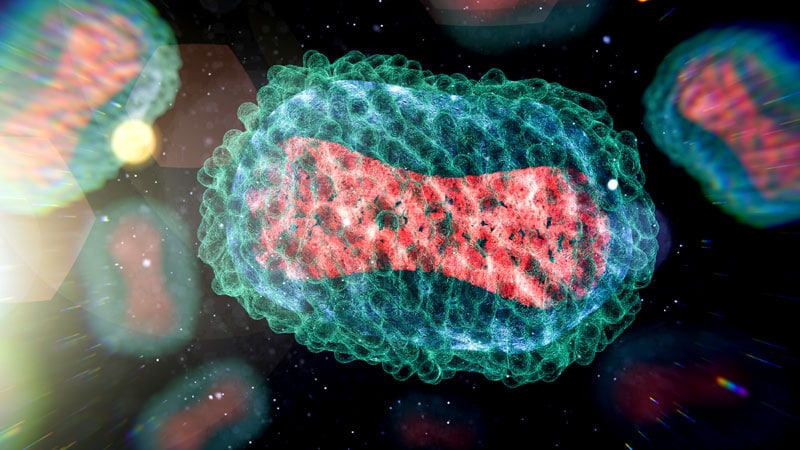 The World Health Organization said Saturday that the growing monkeypox outbreak in 50 countries should be watched closely but doesn’t yet warrant being declared a global public health emergency.

An emergency committee of the WHO said much about the outbreak was “unusual” and noted that monkeypox has been neglected for years in the African countries where it remains endemic.

“While a few members expressed differing views, the committee resolved by consensus to advise the WHO director-general that at this stage the outbreak should be determined to not constitute” a global emergency, the WHO said in a statement.

More than 3200 worldwide cases have been reported to the WHO since the beginning of May. The US has detected 201 cases, according to the latest CDC data, with 51 in California, 35 in New York, and 26 in Illinois.

The virus is spreading in many countries that haven’t previously reported monkeypox cases, with 80% among countries in the WHO’s European region. Most of the confirmed cases are among men, particularly among gay, bisexual, and other men who have sex with men. Most cases have been in urban areas and in clustered social and sexual networks, the committee said.

Despite not rising to a “global emergency,” the WHO committee acknowledged the “emergency nature” of the outbreak and said controlling the spread requires “intense response efforts.” The committee said the outbreak should be “closely monitored and reviewed after a few weeks” but could recommend a reassessment within 21 days if cases spread more quickly, become more severe, or move into other groups such as sex workers, people living with HIV, immunocompromised people, pregnant women, or children.

“I am deeply concerned by the spread of monkeypox,” Tedros Adhanom Ghebreyesus, PhD, the WHO director-general, said in a separate statement alongside the committee’s recommendations.

Tedros called the emergency committee meeting last week due to concerns that cases were growing in many countries that hadn’t previously reported the disease. On Saturday, he said he agreed with the committee’s assessment but said that having the committee get together in the first place “reflects the increasing concern” about the international spread of the virus.

“What makes the current outbreak especially concerning is the rapid, continuing spread into new countries and regions, and the risk of further, sustained transmission into vulnerable populations, including people that are immunocompromised, pregnant women, and children,” he said.

Tedros recommended that countries be more willing to look for and diagnose monkeypox, and that they use more communitywide communication, public health measures such as contact tracing and isolation, and therapeutics and vaccines where needed.

“It requires our collective attention and coordinated action now to stop the further spread of monkeypox virus,” he said.

By WHO definition, declaring a global public health emergency would indicate an “extraordinary event” with a high risk of spilling across borders that requires a globally managed response, the Associated Press reported. The WHO has previously made global emergency declarations for the COVID-19 pandemic, Ebola in Congo and West Africa, the Zika virus in Brazil, and ongoing worldwide polio efforts.

Scientists have warned that anyone in close physical contact with someone infected with the monkeypox virus is at risk of getting the disease, the AP reported. In countries where the virus is endemic, people get infected after handling wild animals such as rodents or primates. So far this year, about 1500 cases and 70 deaths have been reported in Congo, Cameroon, and the Central African Republic.

Researchers haven’t found any mutations in the monkeypox virus that suggest it’s become more transmissible or lethal, according to the AP, although the number of changes in the virus show that it has likely been spreading undetected for years.

The WHO is now creating a way to share monkeypox vaccines, which could send shots to countries like Britain, which has the largest outbreak outside of Africa, the AP said.